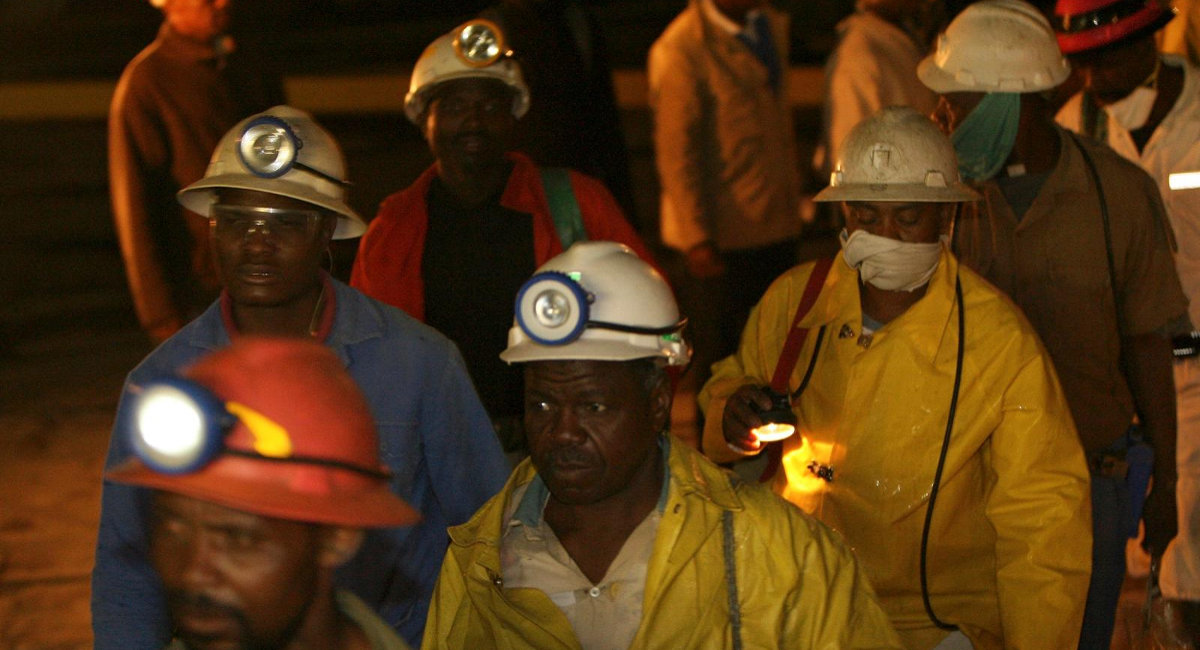 He said in Abuja, while reacting to the recently inaugurated Presidential Artisanal Gold Mining Development Initiative by the Federal Government.

The initiative is an artisanal support programme for miners of gold in the country, with Kebbi and Osun serving as pilot states.

It is part of government`s efforts to support artisanal miners across the country and eliminate illegality.

This, is geared towards ensuring that the teeming youth who are interested in mining would be supported and do their business properly, legitimately and with maximum support from the Federal Government.

Adewuyi commended the Federal Government for the initiative since it was aimed at ensuring that the teeming youth who were interested in mining were supported.

This, he said, was critical to ensure that they engaged in mining activities properly, legitimately and with maximum support from the Federal Government.

Adewuyi noted that the initiative was in line with mining stakeholder`s agitation for value addition before exporting the country`s mineral.

He also described Federal Government`s plan to build a centralised processing centres with capabilities to produce minerals and enhance beneficiation within the country a s a welcome development.

“It is noteworthy that if mineral resources are well managed in the country; many state governments endowed with several precious minerals will have no business with poverty or unemployment.

“However, as laudable as the initiative is, the Federal Government must go beyond planning to ensure that measures are put in place for proper implementation of the project.

“Until we see the implementation, then we will know it is not mere rhetoric, such centralised processing units should also accommodate processing of other precious metals,’’ he said.

Adewuyi added that apart from project implementation, sustenance of the project was another main concern in spite of government`s assurance.

He said while measures had been put in place to ensure smooth implementation, government must guarantee adequate water supply, energy, transportation and reliable processing equipment to sustain the initiative.

He also spoke on the need to ensure that the local production of barite in the country, met international industrial demand and standard.

This, he said, would be an answer to the prayers of the oil and gas industries and other major consumers of the mineral in country.

He noted that the Industrial Minerals Roadmap designed to optimise the country`s industrial minerals and delineate seven key minerals for quick development including barite would ensure rapid growth of the mines and metal sector.

The former president of the Nigerian Metallurgical Society said it would also create an open door for industrial development in the country.