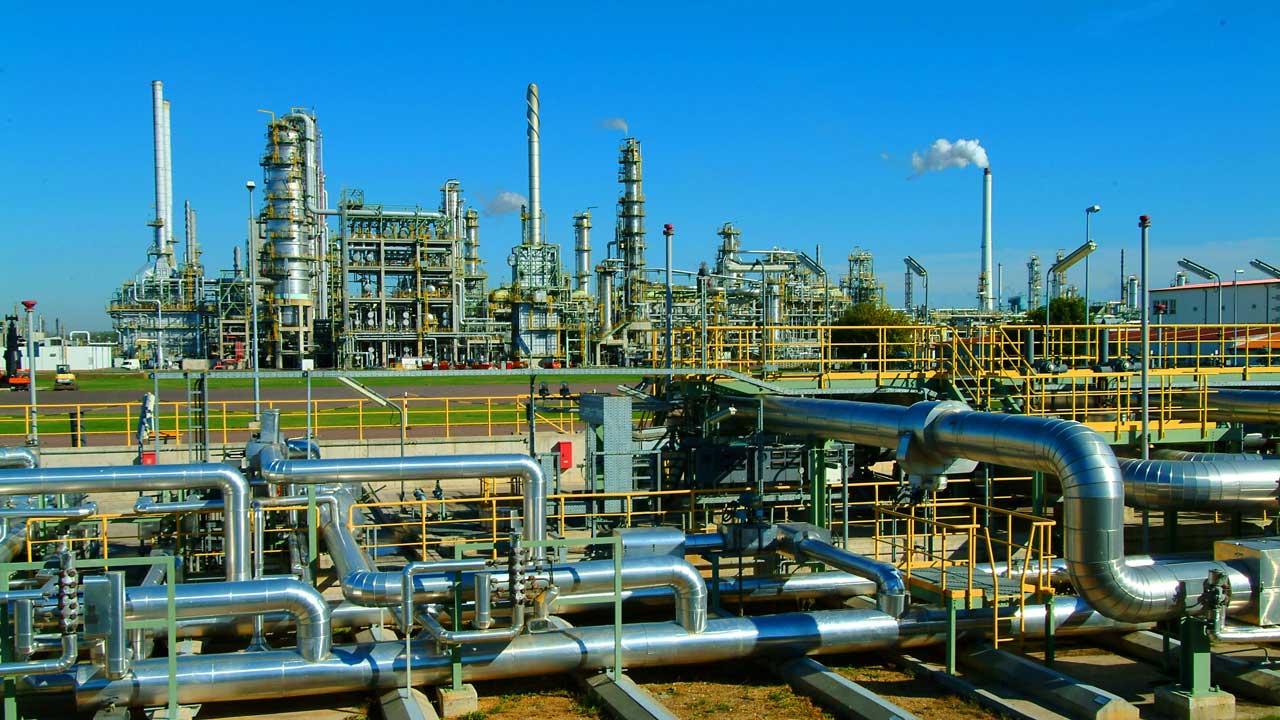 The Bureau of Public Enterprises (BPE) has unfolded its Year 2020 plan of action and revenue projection but did list Nigeria’s moribund four refineries for privatisation.

The non-performing refineries are located in Warri, Port Harcourt and Kaduna.

The refineries with a combined template of 445,000 barrels per day (b/d)are run by the Nigerian National Petroleum Corporation (NNPC).

A total of 20 entities contained on the BPE’s list are to be sold off this year.

The Director-General, BPE, Alex Okoh, explained that these major assets were not listed, because the Bureau did not receive instructions to that effect.

“You know those kind of assets are very sensitive and you must get instruction from above before you start their transactions.  We have not received any instruction to that effect.”