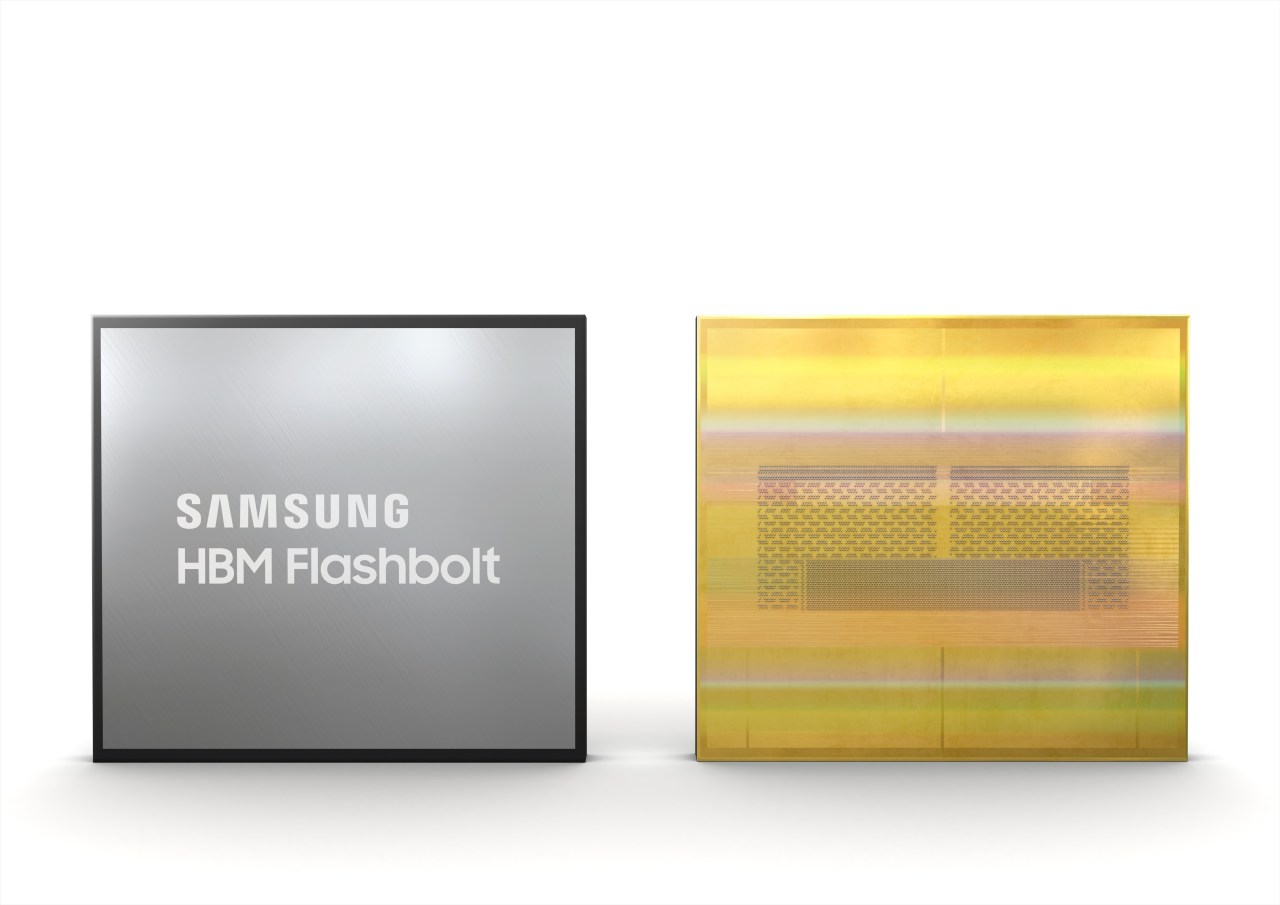 Samsung said the Flashbolt is the industry’s first third-generation High Bandwidth Memory (HBM) 2E memory chip and would deliver twice the capacity of its previous-generation Aquabolt.

Samsung said the Flashbolt offers a data transfer speed of 3.2 gigabits per second (Gbps), while providing a memory bandwidth of 410 gigabytes per second per stack, which is enough to transmit 82 full HD movies in one second.

The South Korean tech giant said it expects to begin volume production of the new DRAM chip in the first half of the year.

“The company will continue providing its second-generation Aquabolt lineup while expanding its third-generation Flashbolt offering, and will further strengthen collaborations with ecosystem partners in next-generation systems,’’ Samsung said.