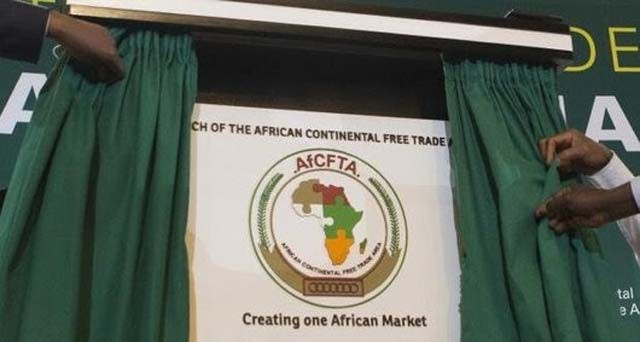 Some stakeholders have called for better information on the modalities surrounding the Africa Continental Free Trade Area (AfCFTA) Agreement.

The stakeholders, mostly drawn from various Chambers of Commerce and business communities in Africa, made the call on Monday during a Special Half-day Workshop in Addis Ababa, Ethiopia.

The consultative Workshop was tagged: ‘Preparing Business Associations For Start of AfCFTA Trading on July 1, 2020. Building The Right Toolkits.’

The workshop was facilitated by African Union Trade and Industry Department and AfroChampions Initiative.

It was held as part of agenda for the African Union Commission (AUC) and Coalition of Dialogue for Africa (CoDA) Policy Dialogue of African Business Associations on Implementing the AfCFTA Agreement.

The African Development Bank (AfDB) and the African Export – Import Bank (AFREXIMBANK) are also joint organizers of the stakeholder dialogue, which officially begins on Tuesday.

Stakeholders at the special workshop may have, however, set the agenda for discussion when they expressed fears about what is known about AfCFTA.

Commissioner for Trade and Policy, Mr Albert Mucharanga, who declared proceedings open, urged the stakeholders to mobilise the business community to trust the AfCFTA process.

“I am begging you to enjoin your members in the private sector to ensure that they are ready to take full advantage of an expanded continental market,” he said.

Responding, the Director General of the Nigeria Association of Chambers of Commerce, Industry, Mines and Agriculture (NACCIMA), Amb. Ayo Olukanni, stressed on the need for more series of dialogue on AfCFTA.

According to him, the heart of the issue is to carry members of various trade and commerce associations along, with requisite information.

He said education of members on the realities of AfCFTA, which they can key into, was important.

“I don’t have all the information to educate our members on what they should expect to gain under AfCFTA; on how they can key into the initiative,” he said.

Olukanni also called on AFREXIMBANK to explain how the private sector can benefit from its $1 billion intervention fund.