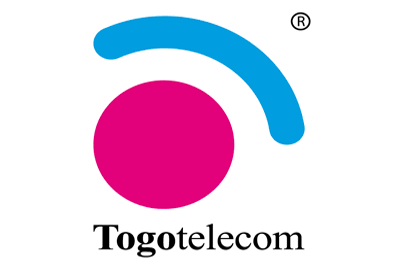 The West African government’s acceptance of the bid by the Agou Holding consortium marks the completion of a privatisation process announced last year.

The deal leaves Togocom – the holding company for Togo Telecom and mobile network operator Togocel – with an enterprise value of over 210 billion CFA francs (353 million dollars).

Agou Holding plans to invest 245 million Euros (271 million dollars) in the company over the next seven years to improve international connectivity and expand Togocom’s high-speed fibre and mobile networks, the government said in a statement.

Based in Madagascar, Axian owns Telma, a telecom firm operating in the Indian Ocean Madagascar, Comoros, Reunion Island and Mayotte, and is present in Senegal through its operator Free Senegal, formerly Tigo.

In addition to Togocel, Moov Togo, a local subsidiary of Etisalat (ETISALAT.AD), also operates a mobile network in Togo.