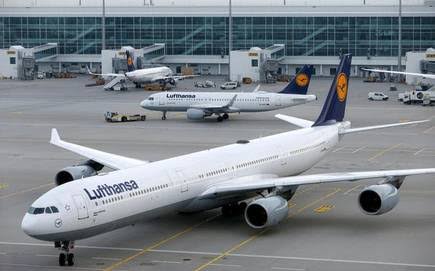 The German airline said on Wednesday  Lufthansa is cancelling a total of 1,300 flights with around 180,000 passengers affected as a result of a two-day cabin crew strike.

Lufthansa lost a bid to halt the strike at a Frankfurt labour court earlier on Wednesday, but the company said it would appeal.

The industrial action is set to mainly affect flights leaving from Germany.