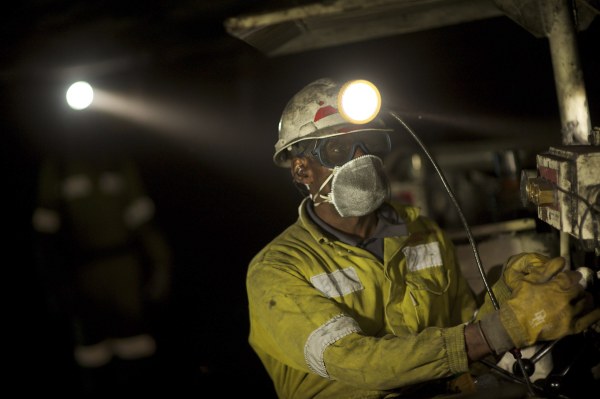 South Africa’s Mines and Energy Minister on Thursday said he was in talks with coal firms that supply struggling state-owned power utility Eskom to reduce coal prices in a bid to lower energy costs and boost the mining sector.

Gwede Mantashe said at an industry conference in Johannesburg that the discussions was about how to grow the economy.

“These are discussions about how we reignite our economy and make it grow,” Mantashe said without adding further detail.

The minister, who highlighted that power cuts and electricity prices remain a concern, said lowering energy costs would involve discussions with various groups in the sector including coal producers, renewable energy firms and the energy regulator.

Once the largest contributor to South Africa’s gross domestic product, mining has shrunk steadily over the last decade weighed down by higher energy costs and electricity cuts, hard-to-reach deposits, above inflation wage hikes and policy uncertainty which is deterring investment.

In March, energy regulator Nersa granted Eskom average tariff increases of 9.4%, 8.1% and 5.2% over the next three years.

The mining industry body, the Minerals Council, has said the tariff increase given to Eskom would jeopardise the viability of some marginal mines and accelerate job losses at energy-intensive operations.

Job cuts are politically sensitive in Africa’s most industrialised economy where a quarter of the labour force is unemployed, while power outages and steep price increases by Eskom are set to hurt an already fragile growth outlook.

Eskom owns and operates more than 13 coal-fired power stations and has supply agreements with firms, including Exxaro Resources and South32.

The utility supplies more than 90% of the power to South Africa, but has been grappling with cash-flow and high debt problems, breakdowns at its creaking coal-fired power station fleet.