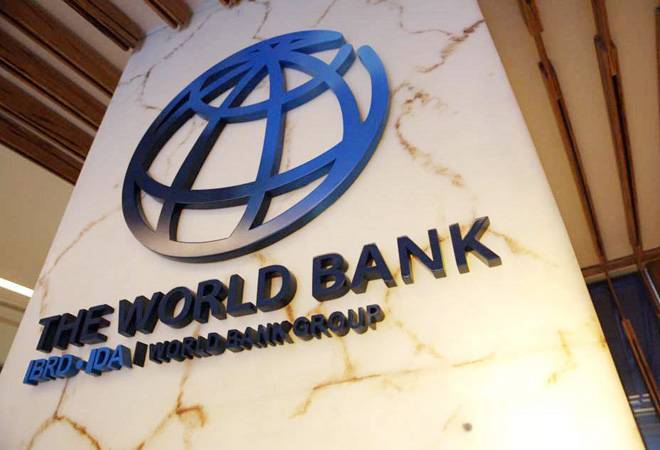 Eighteen of  Nigeria’s 36 states would benefit from the Rural Access And Mobility Project (RAMP), a Word Bank Programme in Nigeria by 2020.

Mr  Ubandoma Ularamu, National Coordinator of the programme said on Monday at the Bid Opening of Second Phase of RAMP-2  held in Yola.

Ularamu said that the third phase of the programme (RAMP-3) would involve agriculture value chain to add value to agricultural produce as well as boosting food production in Nigeria.

He said that the selected 18 states with high potential in agricultural production cut across the six geo-political zones in the country.

The coordinator urged contractors who would not make it in the bidding process not to be discouraged as more jobs would be available in the third phase of the programme.

The national coordinator advised the potential winners to comply with job specification for the benefit of the rural communities.

He assured all the applicants of a transparent process as the World Bank would verify all contractors and apply due diligence before the contracts are awarded.

Ularamu also advised likely successful contractors to ensure speedy completion of the project, adding that the second phase would end in October 2020.

He also said that the funds were available for the execution of the work , emphasising that the quicker it was completed  the faster the payment.

The coordinator said that 49 contractors bid for the seven lots which covered 289 kilometres in the state.

Tarfa, who is also the Chairman of State Project Implementation Unit (SPIU), gave assurance that the state would fulfill its counterpart contribution obligation, adding that the impact of the programme in the state was tremendous.

In his remark, Mr Musa Tete, State Coordinator of RAMP-2 said that all road projects in the first phase were near completion.

Tete said that the programme had already completed 260 kilometres of roads in the state.

He said that the impact of the programme was felt by all and sundry, pointing out why the bidding process was stiff and competitive.

The first phase of the RAMP started in Nigeria with Kaduna and Cross Rivers States while Adamawa, Enugu, Niger, Osun and Imo benefited from RAMP-2.

All members of the Adamawa State Project Monitoring Committee were in attendance.