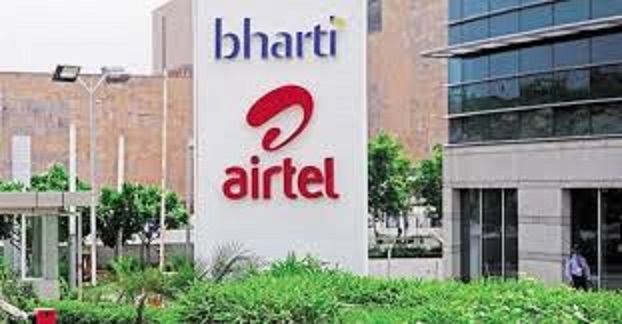 It also plans to list on the Nigerian Stock Exchange (NSE).

The announcement of the planned listing in Nigeria comes barely two weeks after MTN Nigeria listed by introduction its 20.4 billion units on the NSE at N90 per share.

According to Reuters, the Sunil Bharti Mittal firm aimed to raise about $1 billion in a June equity offering.

The telecoms operator, according to sources is seeking to list on the NSE to be able to strengthen its operations in West Africa.

Airtel is the third largest operator in Nigeria with 26 per cent market share and 45 million subscribers.The firm is the continent’s second-biggest mobile operator.

Though, Airtel Nigeria is yet to officially confirm this new development in regards to listing in Nigeria, but an insider within the telecommunications firm told The Guardian yesterday that “something of that nature is in the offing. Watch out!”

Also, a source privy to the information at the NSE, confirmed to The Guardian that Airtel Nigeria has declared intention to list its shares on the local bourse.

“However, no formal application has been filled to the Securities and Exchange Commission (SEC), the apex capital market regulator in that regard but the telecom firm is currently discussing with the regulator on the proposals,” the source stated.

The move comes as stakeholders in the Nigerian Capital market are demanding for the list of all brokerage firms that handle the buying and selling of MTN shares, to prove to the general public that its allegiance lies with them and not the powers that be.

According to one of them NSE should “release the names of all brokerage firms that were involved in buying and selling MTN Nigeria’s shares from May 16 – May 22.