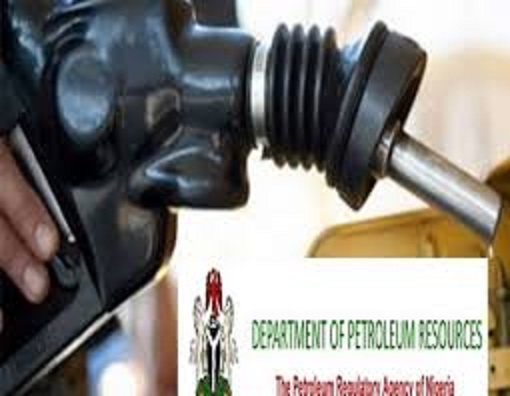 The Department of Petroleum Resources (DPR), Warri Zonal Office, on Thursday said it has uncovered an illegal gas filling plant in Egbokodo axis of the Warri South Local Government Area of Delta.

DPR Operation Controller, Mr Antai Asuquo, said the facility was neither licenced nor had any form of approval from the agency.

Asuquo, therefore, directed Mr Moshood Adeola, the Operator of the gas plant, to decommission the facility in the next 24 hours.

According to him, it is not licenced by the DPR. He will face the full weight of the law, if he fails to do that.

He said that the plant was a “time bomb waiting to explode”.

Asuquo said that the safety of personnel and property were paramount to the operations of the department.

“Aside being an illegal facility, no gas plant is supposed to be boxed up. As a regulator, we try to ensure the safety of personnel and property of any operator.

“But in this case, we are more concerned about the safety of life and not the property because, it is not licenced by us.

The controller advised the public to report any illegal facility to the DPR for necessary action to avert any adverse effect of explosion occasioned by gas spillage.

“People should report anything of this kind to the DPR so that appropriate action can be taken to avert any adverse effect of explosion of gas spillage that can lead to fire and claim lives,” he said.

Asuquo said there was government approved rules for the establishment of gas plant, including the size of the land, environment, among others.

“It is when all these are in order that the DPR gives approval to establish the gas plant,” he said.

Reacting, Adeola admitted that he did not get approval from the DPR to operate the business.

“The little knowledge and capital I have, I decided to put it into the business.

“I started sales on May 21, and it has been so good. People commented that at least, I have eased their stress by bringing gas closer to them,” he said.