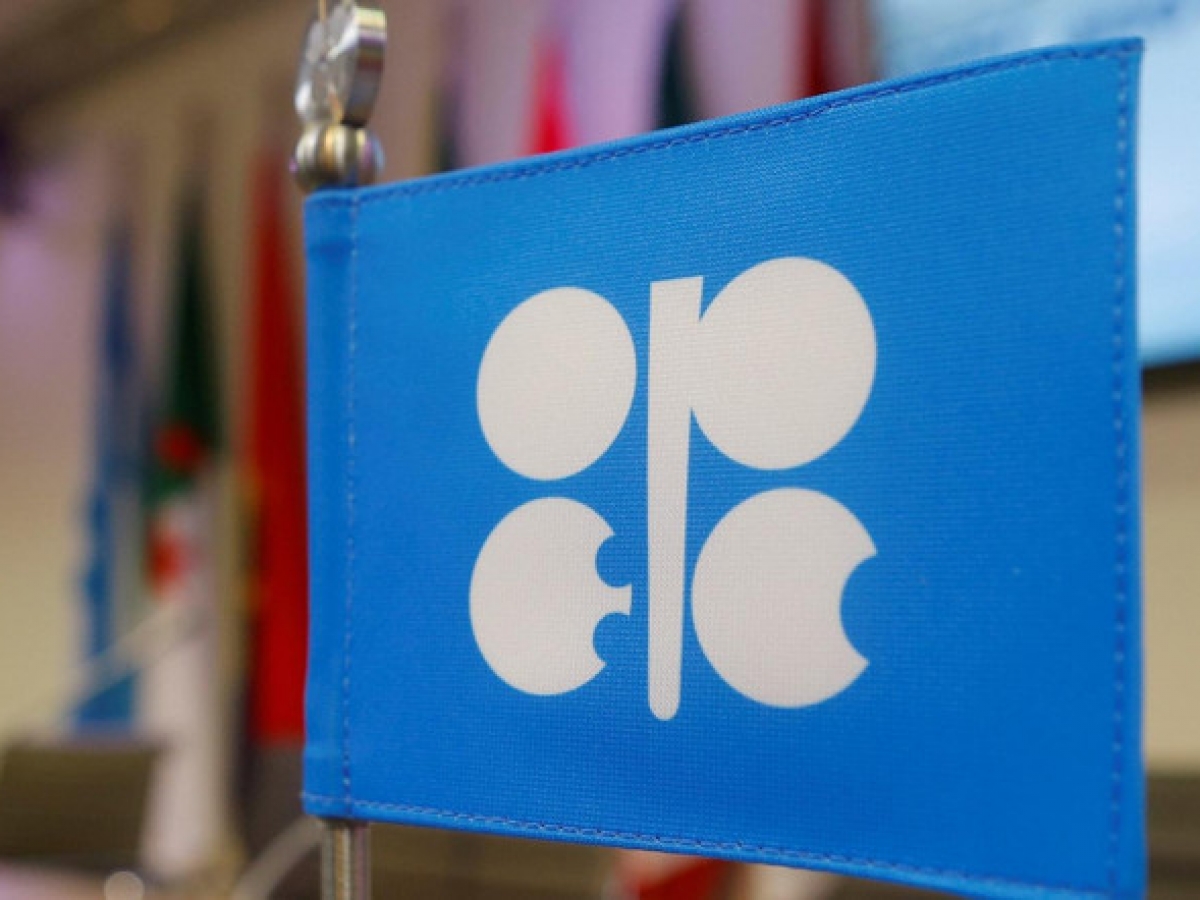 Barkindo was speaking at an oil and gas exhibition following accusations by Iran that the United States is using oil as a weapon against Tehran.

The United States has demanded that buyers of Iranian oil stop purchases by the start of May or face sanctions, ending six months of waivers that had allowed OPEC member Iran’s eight top customers, most of them in Asia, to import limited volumes.

“I have told my colleagues at OPEC that you must leave your passports home when coming to this organization,” Barkindo was quoted as saying.

Asked by a reporter if it was technically possible to implement U.S. sanctions against Tehran, Barkindo said: “It is impossible to eliminate Iranian oil from the market.”

Iran’s regional rival, Saudi Arabia has welcomed the U.S. move to end all sanction waivers, and has said it is ready to meet oil consumers’ demand by replacing supplies from Tehran.

Iranian Oil Minister Bijan Zanganeh warned on Wednesday that nations that use oil as a weapon will bring about the collapse of the Organization of the Petroleum Exporting Countries.

Echoing Zanganeh’s comments, Barkindo said “we have faced troubles in the OPEC in the last 60 years, but we have resolved them by unity.”“What is happening in Iran, Venezuela or Libya has an impact on all the market and the energy sector,” he said.