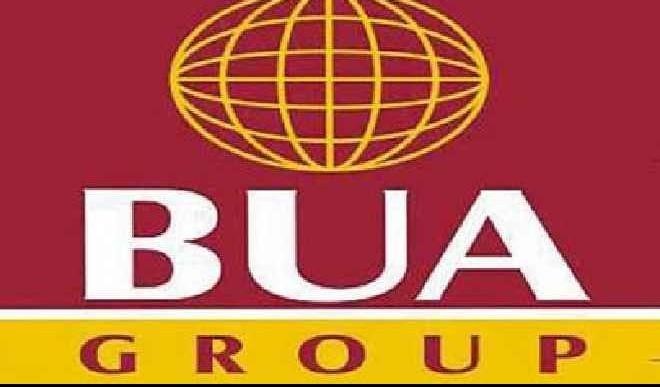 The BUA Group has placed an order for a 48 megawatt (MW) power plant from Finland’s Wärtsilä to improve power supply on the new production line at its Sokoto cement plant.

The power plant will operate without connection to the country’s electricity grid and it would operate on five Wärtsilä 34DF dual-fuel engines, running primarily on liquefied Natural Gas (LNG) but with the capability to switch to low pour fuel oil (LPFO) if necessary.

The Wärtsilä equipment is scheduled for delivery at the end of 2019, and the new plant is expected to become operational in mid-2020.

No price for the order has been disclosed.

The BUA Group early this year announced that it has signed another contract with cement manufacturing company, CBMI, for the construction of a new three million metric tonnes per annum Kalambaina Cement Line 2 in Sokoto State, north- west Nigeria.

Similarly, the move came less than one week after the listing of shares from the almost $1 billion merger between BUA Kalambaina Cement Company, and Cement Company of Northern Nigeria (CCNN), where it also assumed majority stakes in the enlarged company.

Speaking at the contract signing ceremony for the plant in Sokoto State, Abdul Samad Rabiu, executive chairman/CEO, BUA Group and chairman of CCNN in a statement, disclosed that the construction of the new three million mtpa kalambaina line was in line with BUA Cement’s strategic mid term expansion programme.

According to Abdul Samad, the Nigerian market was still greatly underserved, and with the projected growth in major infrastructure projects and spending over the next few years, it was important that local manufacturers are able to scale effectively to meet current and projected demand.

Rabiu also added that this partnership between BUA and Sinoma CBMI wars not the first, as they were responsible for constructing the first BUA Kalambaina plant in Sokoto State.

“We are very confident that Sinoma CBMI possesses the necessary technical expertise given their track record in deploying cement plants across the world,” Tong Laigou, Chairman of CBMI, signed on behalf of CBMI construction.

On becoming Nigeria’s second largest cement producer by volume, Rabiu said the BUA’s strategic cement expansion programme, which focused on key regional and export markets has seen it become the second largest producer of cement by volume in Nigeria this year, whilst solidifying its leadership positions in the north- west, south- south and south-east markets of Nigeria.

“We will continue to deliver quality products, which have earned us the ‘King of Strength and King of Cement’ moniker amongst block makers who form the largest users of cement in Nigeria,” he added.

The Security and Exchange Commission (SEC), had recently approved the merger of the CCNN Plc with BUA’s Kalambaina Cement Company Limited of Nigeria that saw the enlarged CCNN become Nigeria’s 12th largest company by market capitalisation.

The Group also owns over 90 per cent stake in the publicly-listed CCNN Plc, and is widely acclaimed for its high capacity utilisation, efficiency, and quality of its products.