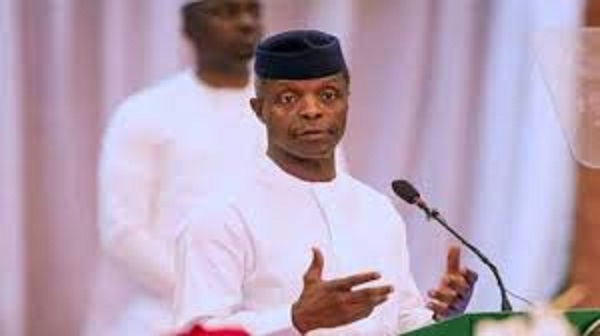 Mr Alex Okoh, the Director-General (DG), Bureau of Public Enterprises (BPE), has inaugurated four committees to create a mechanism to address complexities and challenges hindering the growth and development of some privatised enterprises.

Ms Amina Othman, the Head, Public Communications of BPE, said the committees were inaugurated on Thursday in Abuja.

Okoh said this was to ensure that privatised enterprises in the country provided dividends to the citizenry in line with the privatisation policy of the Federal Government.

He said that the committees would also provide policy makers with further insight into the practical realities facing the sectors in which the enterprises were privatised and proffer credible solutions to addressing the problems.

The committees are on the Housing Sector (the Bricks and Clay), Mines and Steel Development, Oil Palm and Automobiles, while the fifth committee on Paper Mills had been inaugurated earlier.

Okoh told the committees that the National Council on Privatisation (NCP), at its meeting of April 12, 2018 reviewed the performances of some privatised enterprises in the past 10 years.

He said that it was observed that they occupied a strategic place in the nation’s economy but had remained sub-optimal since privatisation.

He added that the NCP also took into cognisance of the need to resuscitate and reposition the enterprises to enhance their market value and their overall contribution to the economy.

Okoh said that consequently, the NCP directed its secretariat, and the BPE to organise an Enterprise Stakeholders/Investors Forum.

This was with the objective of creating a platform where the core investors of the privatised enterprises, potential investors and relevant Ministries, Departments and Agencies would meet and chart a way forward.

The forum, he said, would enhance resuscitation of the enterprises through partnership between the private and public sectors.

He added that the objective was in agreement with the Economic Recovery and Growth Plan (2017) of the Federal Government.

The Director-General said that it had been the custom of the BPE to engage stakeholders in its programme design and execution to solicit their cooperation, support and participation to the success of the privatisation programme and the Nigerian economy.

Okoh implored members of the committees to work assiduously and submit their report within a 90 working day timeline.

Membership of the committees was drawn from the relevant sectors,

ministries, BPE and the private sector.

Britain in market access deal with South Africa, others