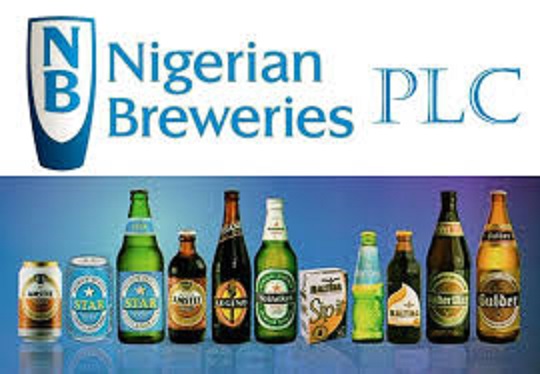 The Nigerian Breweries Plc has attributed 41 per cent drop posted in profit after tax for the financial year ended Dec. 31, 2018 to increased excise duty rates.

Mr Uaboi Agbebaku, NB Company Secretary/ Legal Director, said in a statement in Lagos that increased excise duty that came into effect during the year under review adversely affected its audited result.

“The 2018 results were adversely impacted by the increased excise duty rates that came into effect during the year and a challenging operating environment,” Agbebaku said.

He said that the company during the period under review posted profit after tax of N19.4 billion against N31.6 billion achieved in the corresponding period, a decrease of 41 per cent.

Agbebaku said that the company recommended a total dividend of N19.4 billion, translating to N2.43 per share to be approved by shareholders at the Annual General Meeting slated for May 17.

“If the proposed final dividend is approved, this will become payable on May 20 to all shareholders whose names appear on the company’s register of members, at the close of business on March 6, 2019,” he said.

Ajaokuta steel complex not for sale