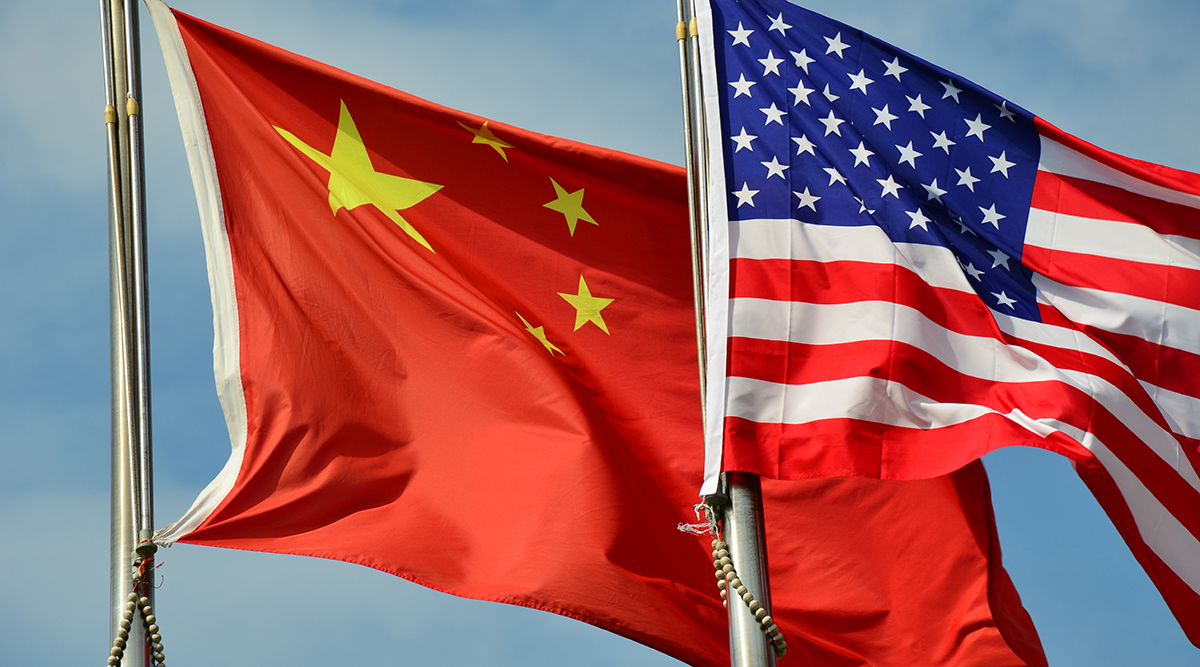 U.S. Treasury Secretary Steven Mnuchin has said he was looking forward to trade talks with China.

Meanwhile, discussions in Beijing moved to a higher level in a push to de-escalate a tariff war ahead of a March 1 deadline for a deal.

The talks, scheduled to run through Friday, follow three days of deputy-level meetings to work out technical details, including a mechanism for enforcing any trade agreement.

“Looking forward to discussions today,” Mnuchin told newsmen without elaborating as he left his hotel.

U.S. tariffs on 200 billion dollars worth of imports from China are scheduled to rise to 25 per cent from 10 per cent if the two sides do not reach a deal by the deadline, increasing pressure and costs in sectors from consumer electronics to agriculture.

U.S. President Donald Trump told newsmen on Wednesday that the negotiations had been progressing “very well”.

Trump’s advisors have described March 1 as a “hard deadline”, and the president has said a delay was possible though he preferred not to do so.

A Bloomberg report cited sources saying Trump was considering pushing back the deadline by 60 days to give negotiators more time.

Countering that, Hu Xijin, the editor-in-chief of China’s nationalist Global Times tabloid, tweeted that speculation on an extension was “inaccurate”, citing a source close to talks.

Chinese Commerce Ministry spokesman Gao Feng told newsmen that no information on the trade talks’ progress, however would release information once there is any update.