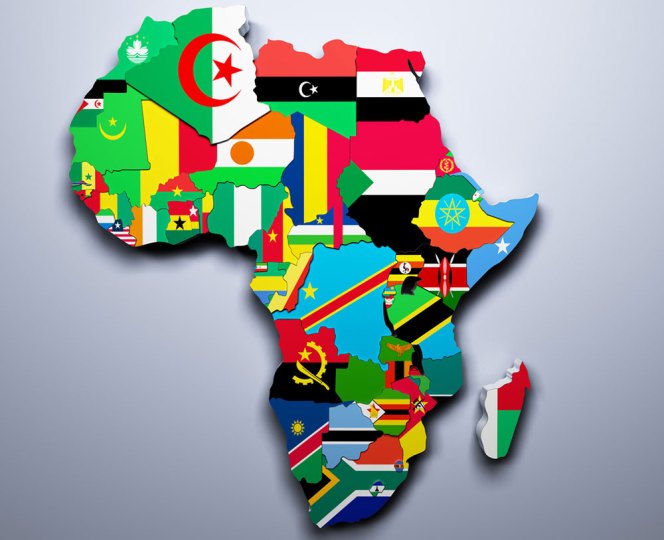 Mauritius leads Africa, ranked 55th in UNCTAD’s Business-to-Consumer (B2C) E-commerce Index for 2018 as the most prepared country in the world for global online shopping.

The new index, released today in Nairobi, Kenya shows that eight of the top ten countries for online shopping are in Europe, with index values extremely close and a range of just four points between first and tenth rank.

The highest-scoring African country on the new B2C E-commerce Index is Mauritius, with a global ranking of 55.

The Netherlands, which ranked third in 2017, ousted Luxembourg, which dropped out of the top ten as a result of a sharp fall in its postal reliability score.

“The Netherlands has high values for most indicators, particularly in secure servers – a proxy for e-commerce shops – where it is top-ranked among all 151 countries included in the index,” Shamika N. Sirimanne, director of UNCTAD’s division on technology and logistics, said.

“The country also has the second highest proportion of online shoppers in the world – 76% of the population aged 15 and older.”

Singapore and Switzerland are in second and third place. Singapore has surged 16 positions since 2017, with increased values across all indicators. It now ranks among the top countries in accounts, secure-server penetration and postal reliability. Switzerland also rates favourably on all indicators.

The United Kingdom climbed to fourth position, boasting the highest B2C spending per shopper in Europe and the world’s highest proportion of B2C revenues to GDP. Norway and Sweden, fifth and eighth respectively, have among the world’s highest values for all indicators, except secure-server penetration.

Iceland, ranked sixth, has near ubiquitous Internet access with 98% of the population online, the highest in the world (with Bahrain and Norway). Its score is brought down by a relatively low level of postal reliability, possibly a reflection of challenging terrain and weather conditions in the nation. One alternative is drone delivery, which has already been launched by Iceland’s biggest B2C e-commerce company.

All but one of the top ten developing countries in the B2C E-commerce Index 2018 are from East Asia or the Middle East, and all are upper-middle-income or high-income economies.

Unlike the global top ten, the range of index values between developing countries is wide with a 26-point difference between first and tenth. Compared to the 2017 index, Singapore has swapped ranks with the Republic of Korea as the top-ranked country in the list.

Mauritius and Trinidad and Tobago have dropped out while Chile (the only non-Asian country on the list) and Turkey have entered. Hong Kong (China) ranks second among developing economies and 15th in the world. Like Singapore, it is a small economy with relatively high values on all indicators.

The United Arab Emirates, ranked fourth, does well in Internet usage and accounts, with room to improve for secure servers and postal reliability to emerge as a top-ranked nation in B2C e-commerce readiness.

Malaysia, ranked fifth, is balanced across all dimensions of the index. Just over a third of the population made an online purchase in 2017 and the country has one of the highest proportions of B2C sales to GDP in the world. Sixth-ranked Thailand does well in postal reliability and Internet penetration has reached over half of the population aged six and above.

Turkey is a new entrant into the top ten developing countries. Now ranked seventh, it had one of the most significant increases in Internet access in the world in 2017, up six percentage points. The growth in Internet users drove a four-percentage-point rise in online shopping to 21% of the population.

The Islamic Republic of Iran ranks eighth among developing countries. The country’s main strength is a high level of account ownership. Despite recurring sanctions, the nation has the second largest online shopping market among the top ten developing economies.

Chile does well on all indicators although postal reliability drags its score down. The country boasts the highest sales value per online shopper in Latin America and some 15% of enterprises in the country already sell online.

The 2018 B2C E-commerce Index was launched today at the first Africa eCommerce Week in Nairobi, Kenya. The event runs from 10-14 December.

Co-organized by UNCTAD, the African Union and the European Union, Africa eCommerce Week is hosted by the Government of Kenya and held in collaboration with partners of the eTrade for all initiative.

Under the theme Empowering African Economies in the Digital Era, Africa eCommerce Week will examine ways to enhance the ability of African countries to engage in and benefit from e-commerce and the evolving digital economy.