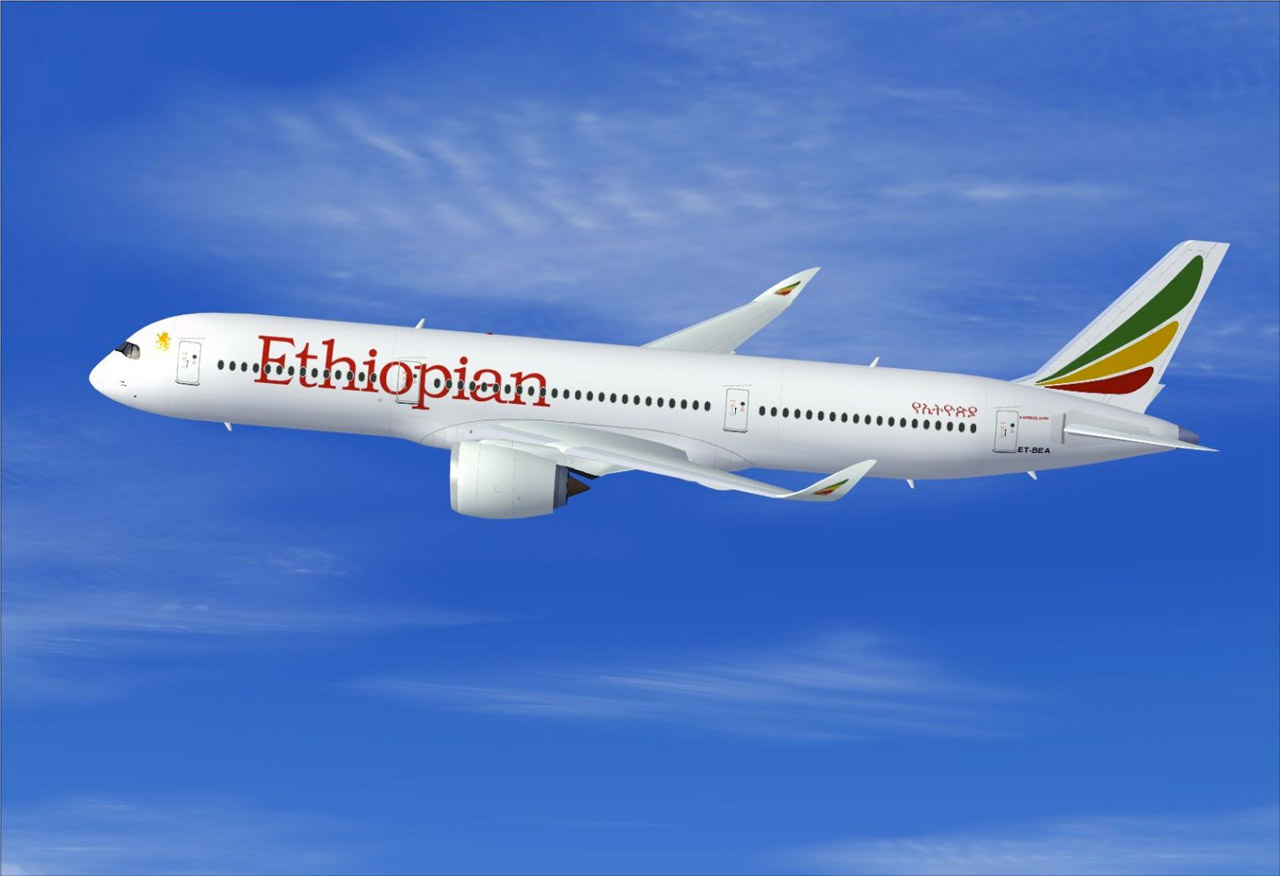 Ethiopian Airlines is accelerating its strategy of weaving a patchwork of new African routes to soak up traffic on the continent and fly customers towards its more lucrative flights to rapidly expanding Asian markets.

With a long-delayed African “open skies” revolution still mired in red tape, Ethiopian has been snapping up stakes in small carriers around the continent to pre-empt potential rivals and become the dominant pan-African airline.

The carrier is in talks with Democratic Republic of Congo, Congo Republic and Djibouti about either launching airlines or securing landing spots, CEO Tewolde GebreMariam told Reuters.

He also said in May the airline was looking to set up carriers in Equatorial Guinea and Guinea through joint ventures.

“The task of African integrati on is not easy. The context is the need for air transport. There is huge demand. We are responding to it,” Tewolde said in an interview.

Ethiopian’s push comes as Middle Eastern rivals who expanded heavily in Africa are feeling some pain from overcapacity, while African carriers such as South African Airways and Kenya Airways are on the back foot after losing money for years.

The success or failure of Ethiopian’s plan is being watched by long-haul competitors such as Turkish Airlines and suppliers led by Boeing and, more recently, Airbus.

Ethiopian’s fortunes are also important for Prime Minister Abiy Ahmed’s government, which said it planned to sell a minority stake in the airline to domestic and foreign investors as part of broad economic reform pledges.

Ethiopian unveiled its 15-year expansion strategy in 2010, and started small. First it helped launch ASKY Airlines in the West African country of Togo and then acquired a 49 per cent stake in Malawi’s flag carrier in southern Africa in 2013.

Since May, Ethiopian has announced plans to launch an airline in Mozambique, relaunched Zambia’s flag carrier, established a new airline in Chad to cover West and Central Africa and resumed flights to Somalia after a 41-year hiatus.

The prize is growing fast. Air traffic in Africa is forecast to grow 6 per cent a year, twice as quickly as mature markets and faster than any other region over the next two decades.

Ethiopian is hoping to snare a greater share of capacity on flights between cities in Africa, which are already 90-per cent controlled by African carriers, according to data firm OAG.

In most cases so far, Ethiopian has taken minority stakes in “start-up” airlines and tried to implant its management culture, often in nations haunted by costly failures of state carriers.

Tewolde also wants to claw back market share on routes to and from the continent, dominated by Turkish and Gulf carrier Emirates. This year, 61 per cent of capacity to or from Africa has been controlled by non-African carriers, says OAG.

Ethiopian is spending tens of millions of dollars in some of Africa’s toughest markets and the strategy of buying minority stakes to get a foothold abroad has failed spectacularly for some, such as Abu Dhabi’s Etihad.

Analysts worry accelerated expansion may spread Ethiopian too thinly if traffic doesn’t pick up fast enough at its new hubs in Togo, Malawi and Chad.

The regional hubs are designed partly to channel customers to Ethiopian’s main hub in Addis Ababa and so fill its direct flights to the Middle East and Asia.

There are also concerns that none is in a major African city. Lome is far smaller than west African cities such as Nigeria’s economic capital Lagos, or Abidjan in Ivory Coast, while Chad’s dusty desert capital is even smaller.

“You want to build (a hub) in a place where you are going to get local traffic and connecting traffic,” said Craig Jenks, president of consultancy Airline/Aircraft Projects Inc.

Ethiopian has been forced to adopt the piecemeal approach to expansion because full air transport liberalisation has failed to materialise, despite several attempts.

But the agreement was barely implemented as governments moved to protect domestic carriers.

To try to revive the stalled process, 23 African governments signed another deal this year to forge a single aviation market.

So far, Ethiopian’s plan appears to be working. It says it has clocked average growth of 25 per cent a year since 2010 and expects to carry nearly 10.6 million passengers this year, up from 3.7 million eight years ago.

Unlike many African rivals, it is also making money. Net profit rose 2 per cent to 233 million dollars in its 2017-18 fiscal year.

It says Western banks are helping to fund plans to boost its fleet of 108 planes, with 66 more on order.

Highlighting the potential riches at stake, Chinese banks are involved too, partly reflecting Beijing’s drive to build a new trade corridor to the Middle East and Africa, bankers said.