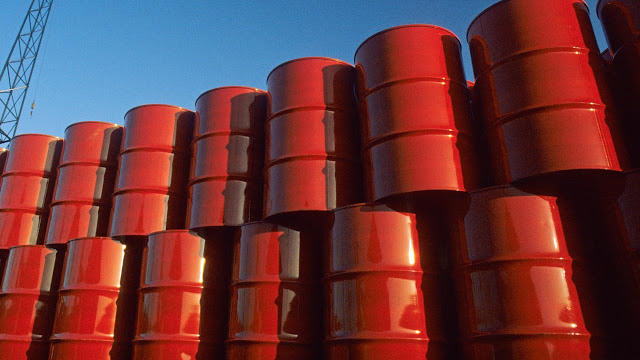 Airbus to shut production of A380

Nigeria equities market down by N20b