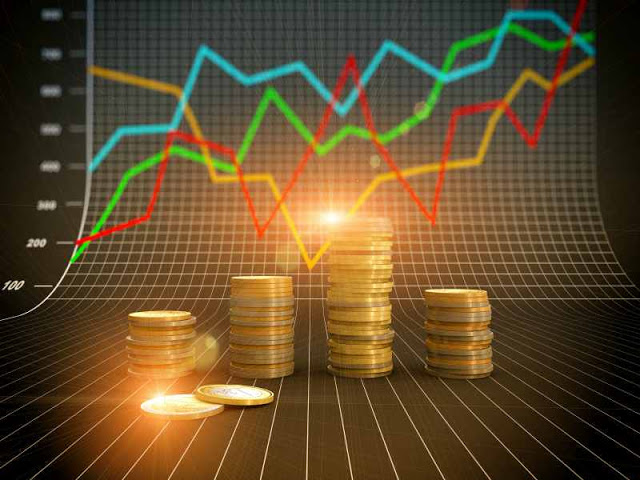 The African Domestic Bond Fund (ADBF) has
been listed on the Stock Exchange of Mauritius after African
Development Bank (AfDB) and Mauritius Commercial Bank Group (MCB) has
been launched the fund.

ADBF was listed on Tuesday, September 18, 2018.
“We are delighted to partner with the
African Development Bank in the launch of this pioneering fund,’’
Pierre-Guy Noel, chief executive officer of MCB Group, said at the
launch.
“This attests to the Bank and MCB’s
commitment to help develop the local currency fixed income markets on
the continent and to the quality of our investment management
capabilities.”
“The fund listing on the Stock Exchange
of Mauritius brings to investors the opportunity to access African
government bonds conveniently,” he added.
The AfDB highlighted that this is the first multi-jurisdictional fixed income Exchange Traded Fund (ETF) on the continent.
The ADBF arose out of the bank’s African
Financial Markets Initiative (AFMI), which aims to strengthen African
economies by reducing their dependency on foreign currency denominated
debt, increasing the range of available financing
options, and acting as a catalyst for regional market integration.
The Bank is acting as an anchor investor of ADBF, to which it has committed $25 million.
ADBF will track the performance of the
AfDB/AFMI Bloomberg African Bond Index 25%Capped, an index that
comprises African local currency sovereign bonds of eight African
markets, namely: Botswana, Egypt, Kenya, Namibia, Nigeria,
South Africa, Ghana and Zambia.
It is intended that sovereign bonds of other countries will be included in the index over time.
MCB Investment Management (MCBIM), a subsidiary of MCB Capital Markets, has been appointed as Fund Manager for the ADBF.
MCBIM pioneered investing in the pan
African fixed income asset class in 2014, when it launched the MCB
Africa Bond Fund, an actively managed mutual fund focused on African
fixed income.
According to the AfDB, this fund has consistently outperformed its benchmark.
“The African Development Bank is pleased
to launch the African Domestic Bond Fund as we have designed and
structured this product and are acting as an anchor investor.

“This shows our commitment to support
the development of and investment in long-term financial instruments
issued in our local financial markets,” said Bank director for financial
sector development, Stefan Nalletamby.