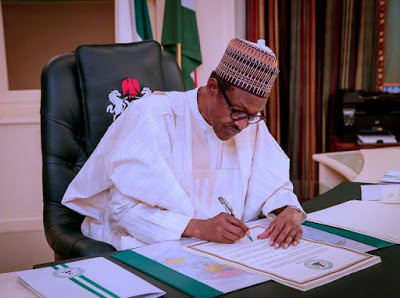 The private sector, reports say was
worried by what it calls the absence of a study to determine the impact,
benefit and downside of the agreement, among others.

Mr Chikodi Okerocha, an editor with the
Nations writes after an interaction with the Director General/Chief
Negotiator, Nigerian Office for Trade Negotiations (NOTN), Ambassador
Chiedu Osakwe,
Osakwe’s expertise in trade policy and negotiations is widely acclaimed.

Africa recovering from loan slumber, asking for concession from China