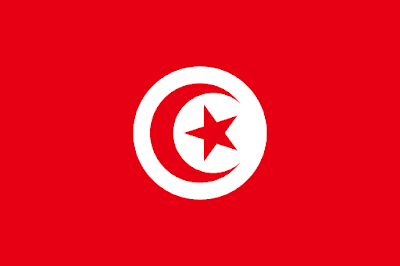 Egyptian Investment and International Cooperation minister Sahar Nasr has the country is seeking to up Tunisian investments, which hit $802 million in 2018.
He expressed the pressing the need for furthering joint investments through establishing a coordination council on investment cooperation.
The minister unveiled the intention of Egypt during a meeting of the follow-up committee of the Higher Egyptian-Tunisian Committee in the presence of Tunisian Trade Minister Omar al Bahi, Minister of Industry and Trade Amr Nassar, Chief Executive Officer of the General Authority for Investment and Free Zones (GAFI) Mohsen Adel and senior officials of her ministry.
The meeting comes within the context of preparations for holding a meeting of the joint higher committee co-chaired by Prime Minister Mostafa Madbouli and his Tunisian counterpart Youssef Chahed by the end of the year.
Nasr said the coordination council would help create joint investment opportunities, especially in the sectors of excavation, exploration, real estate, tourism and financial services.
She also pressed the need for a joint relations by taking a set of decisions that would remove any impediments standing in the way of achieving such target.
The Egyptian minister commended Tunisian for joining The Common Market for Eastern and Southern Africa (COMESA).
The minister invited the Tunisian trade minister to take part in the annual African Forum (Africa 2018) to be held in December in the Egyptian Red Sea resort city of Sharm El Sheikh under the auspices of President Abdel Fattah El Sisi.
In his remarks, the Tunisian minister expressed his country’s keenness on promoting economic relations with Egypt as well as encouraging Tunisian businessmen to invest in Egyptian.
He said the meeting provided a good opportunity to review the achievements made by the Higher Egyptian-Tunisian Commit, and called for more efforts to increase the volume of trade between the two countries.
At the end of the meeting, the two sides agreed to organize a joint investment week to motivate both countries’ businessmen to exchange information on available investment opportunities and recent amendments to ease the establishment of investment projects.
The follow-up committee recommended activating the memorandum of understanding signed between the two countries in the fields of agriculture, fishing, electricity, renewable energy, gas, communication, tourism, information technology and culture.

MTN getting soft landing over $8.1b crisis

Egypt to get $50m trade facility from EBRD