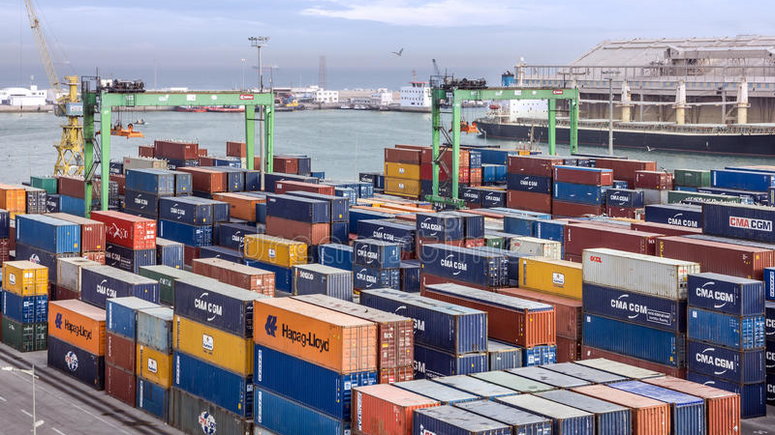 Muoghalu, narrating that the gains of reactivation of the moribund Onitsha Inland Port on Sunday in Nnewi, said that the aim of the federal government in making the Inland Waterways viable was to open more economic windows as well as create jobs.

The authorities of NIWA recently reactivated Onitsha Inland Port by conveying some containers to the facility from Onne Port in Rivers State.

According to Muoghalu, the containers moved from Onne Port to Onitsha Inland Port earlier this month was a pilot test by NIWA.

“We are consulting and putting everything in place given our experience in moving containers from Onne to Onitsha and we are convinced that we will achieve our target of sustaining that feat by the grace of God.

“If the movement of containers from Onne to Onitsha as well as Lagos Ports is sustained, it will mean a lot to business activities in Anambra and the whole of South-East geo-political zone.

“That would expand the economy, create job opportunities, open tourism potentials and develop new cities among other gains,” he said.

Muoghalu disclosed that his agency was planning to open up new jetties in some places where the vessels carrying containers would pass, added that NIWA has completed addition Ports across Nigeria.

“We have completed a River Port in Baro, Niger State, Jabata near Lokoja in Kogi State, Oguta Port in Imo State is being reactivated, while the authority is starting a new Port in Markudi, Benue state,” he said.

Muoghalu said, what NIWA was doing was in line of the multi model transport system of President Muhammadu Buhari’s government aimed at putting the nation’s economy on solid stand.

He noted that what the business community and state governments were expected to do was to galvanize export activities especially for agricultural commodities using the Ports, saying, the ports are not only for import, but as well for export.

Muoghalu who attributed the revival of more than four decades moribund Onitsha Port to the interest of Buhari and Mr Rotimi Amaechi, Minister of Transport, equally hailed the commitment of NIWA staffers.

On whether he will vie for the November 2021 governorship election in Anambra, he said what was top in his agenda now was to deliver on the mandate given him as NIWA managing director by Buhari.

“My concern for now is to deliver on my mandate as the Managing Director of NIWA, it is not yet time for 2021 governorship election in Anambra, when the time comes, we will cross the bridge as my destiny is in the hands of God and my people,” he concluded.