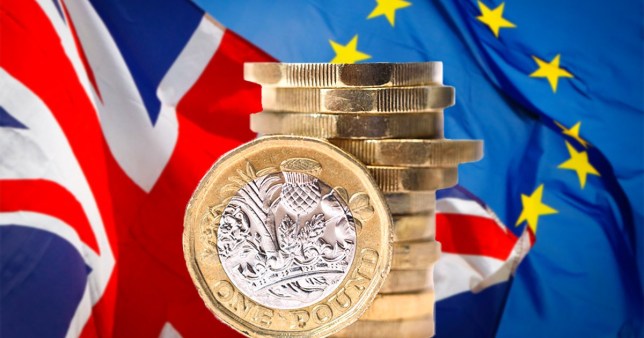 Britain’s economy is likely to stagnate this year amid a slowdown in the services sector, according to two business surveys.

Little or no improvement in economic growth is expected this year as “chronically weak productivity persists” and Britain’s post-Brexit trading relationship with the European Union remains unknown, the Financial Times reported, citing its annual survey of 85 leading economists.

More than one-third of the economists forecast that GDP growth will be no better than in 2019, which looks likely to be the worst year in a decade, the newspaper said.

A British Chambers of Commerce (BCC) survey of business managers found “protracted weakness across most indicators of economic health” in the last quarter of 2019.

All key indicators worsened in the service sector, which accounts for nearly 80 per cent of Britain’s economic output, the BCC said.

Prime Minister Boris Johnson has vowed to “get Brexit done” by January 31 and negotiate Britain’s new trading relationship with the EU by the end of this year.

Many analysts have warned that Johnon’s goal is almost impossible, fuelling fears that Britain could still leave the bloc without new arrangements in place, in a “no deal Brexit”.

“The markets have already woken up to the fact that the risk of a no-deal cliffhanger is still with us,” Yael Selfin, the chief economist at KPMG in Britain, told the FT.

“The cloud of uncertainty… will keep business investment at bay for a large part of this year,” Selfin said.

Nigeria, Mobil to invest $1b in power plant