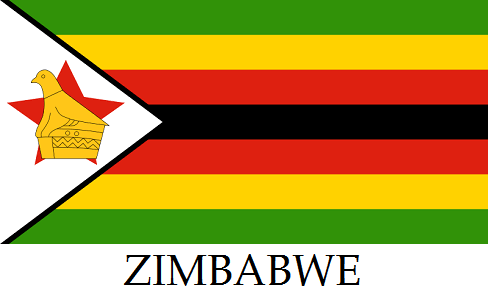 The Zimbabwe Revenue Authority (ZIMRA) has announced the opening of the Plumtree-Ramokgwebana border posts for 24 hours between Dec. 20 and Dec. 24 to allow for easier passage for private travelers during the pre-Christmas period.

Thousands of Zimbabweans working in the Southern African Development Community region, mainly South Africa and Botswana, return home for the festive season and cause massive congestion at the border posts.

Those in South Africa use SADC’s busiest port of entry – the Beitbridge border post – which opens 24 hours a day throughout the year, while those in Botswana use the border post known as Plumtree in Zimbabwe and Ramokgwebana in Botswana.