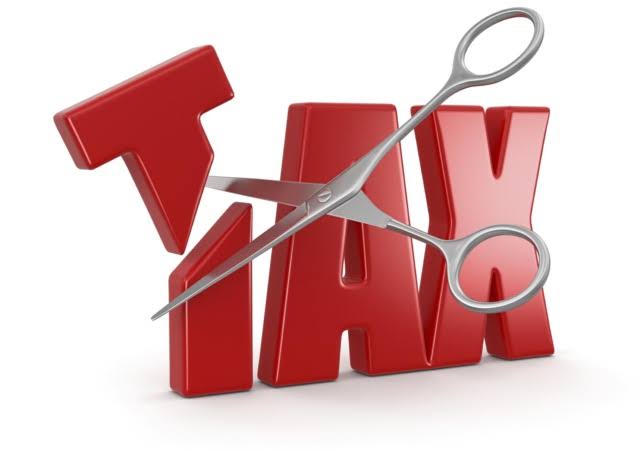 Niyi gave the in Abuja while reacting to appointment of the new FIRS boss, said improving usage of technology would improve revenue generation.

Niyi said currently, the FIRS was at the vanguard of using some of the most innovative approaches of technologies to tax administration, adding that such development should be sustained.

“Emphasis should be placed on sustainability of existing practices, especially on the use of IT as this will increase the number of taxpayers in the tax net.

“The continuous use of technology will allow existing taxpayers to get accustomed to the digital approach.

“Introducing new things again may not help matters because too much innovation or changes can lead to confusion on the part of taxpayers and bring about gaps in knowledge and compliance,’’ he said.

The expert, however, commended the outgoing chairman of the service, Mr Tunde Fowler for leading a team that had brought in some innovation to tax administration.

According to him, Fowler’s effort has brought an increase in revenue generation for the Federal Government.