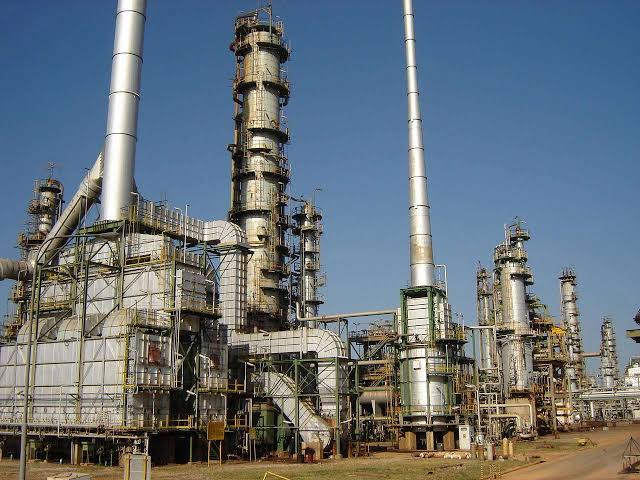 The Fiscal Responsibility Commission (FRC), has called on all concerned parties to quickly resolve issues delaying  the completion of the 215 MW Kaduna power plant.

Mrs Maryam Mohammed, the Commission’s Director of Planning, Research and Statistics and the 2019 Physical Verification Team leader for the North West Zone, made the call while inspecting the project at Kudenda area of Kaduna.

She noted that the project was already 86 per cent completed, as such all issues surrounding the project ought to be sorted out so that Nigerians would benefit from it.

The team leader noted that the project did not commence on time, as it was initially sited in an area with no room for expansion and had to be moved to the present site at Kudenda.

The director said that the Commission would invite relevant parties involved in the project to get necessary briefs to enable it prepare a comprehensive report for onward submission to the Federal Government.

The power project was taken over from the contractors by the Assets Management Company of Nigeria (AMCON).

Earlier, Mr Sunny Okwedi, project manager, ROCKSON Engineering, the contractors handling the project, explained that the project is being executed with General Electric (GE) at the cost of N6 billion and an additional 135 million Euro.

He said the contract was awarded since 2008 with a  completion period of 36 months.

Okwedi said the delay in completing the project within the 36 months timeline, was due to series of bottlenecks, including poor funding by the  Federal Government.

“At the point of take-off of the project at the Kachia Road, it was realized that the six hectares of land for the project was too small and was within residential area of the city and it would be difficult to expand the project in future plans.”

The project manager added that the 215 MW power project was planned to be powered by Gas and the initial site was far from the Abuja-Kaduna-Kano Gas Trunk coming from Gereku in Kogi.

“So acquiring new and suitable land of about 28 hectares and variation issues took time before the project took off.

“Another challenge is that the LPFO oil intended for lubricating the machines to be sourced from the Kaduna Refining and Petrochemical Company (KRPC), is not suitable for the machines already installed at the site.”

He said work commenced at the new site in July 2010 but the variation and other issues were only completely resolved in March 2017.

“And then AMCON took over the site in 2018 with work at 86 per cent with all milestones paid, while local content jobs on site was at 73 per cent payment.

“Now what remains is 27 per cent local content and 14 per cent foreign with most equipment on site or already imported, ” he said.

The project manager said AMCON had retrenched all the 130 local workers at the site with only about 30 mostly security guards remaining.

“So far nothing is happening at the site, but before the take over, ROCKSON Engineering had provided reservation tanks for diesel which would be used as alternative to power the machines before the gas pipelines are installed.

“Already two machines of 26.7 MW each, out of the eight machines, had been tested and are ready to generate energy.

“All the transformers including the ones to transmit the excess energy from Gurara are in place.

“What remains is laying the cables for evacuating the energy to Mando station among other installations.

“AMCON needs to settle with Federal Ministry of Power so that the remaining work will be completed,” he said.