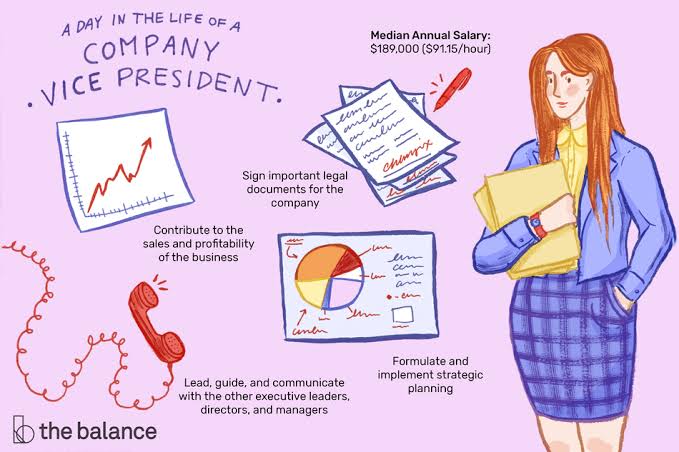 The Professional Insurance Ladies Association (PILA) on Tuesday commended its members for their roles in the insurance industry.

The association’s president, Mrs Ose Oluyanwo,  gave the commendation on the sideline of the  2019 Induction of Fellows and Associates of Chartered Insurance Institute of Nigeria (CIIN).

She said that women were already taking over the insurance industry due to their commitment, loyalty and stability.

“Women are taking over. In fact, we have already taken over the insurance industry and as evidence; three out of the five people awarded the CIIN fellows are females.

“Also for the Associate award, there are more females than males; and women are getting to the point where no one discriminates against them anymore.

“On the boards of insurance firms, out of the eight or 10 members, you will have four women among them,” she said.

According to her, this is because women are very loyal, more reliable, stable, multitasking and they do not breach the trust reposed in them.

Oluyanwo said that “everyone is seen as a man in the insurance sector, they are drilled and expected to deliver.’’

She said that the association has a lot of mentoring programmes in place to motivate young female insurers and students on how they could become successful in the industry.

“We usually attach the female inductees to mentors who will mould them to become successful people.

“We have so many female members in the industry who had in the past emerged presidents of different associations and we want to keep the flag flying high,” she said.

The president said that the association used to organise annual career building programme for the Senior Secondary School girls to encourage them to pursue insurance as a career.

Oluyanwo said that the industry had begun to appreciate the contributions of  PILA toward  promoting  the industry.

She urged female insurers to acquire more knowledge, intensify hard work, support one another and do away with the pull her down syndrome to enable them achieve more achievements.