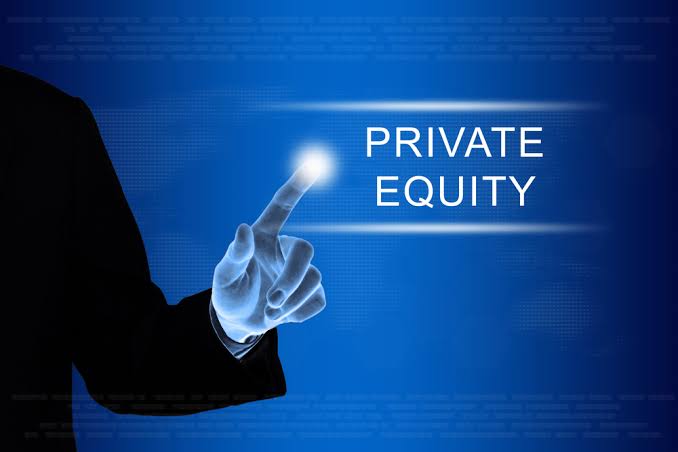 Ovid Capita, a U.K.-based private equity and investment company, says it is planning to build an Echo City in Osolu area of Lagos State.

Mr Ekos Akpokabayen, the Chief Investment Officer of the company, in Johannesburg, South Africa, that the Osolu Development Project has 3,900 hectares of land with 22km speech front.

“We want to put an Echo City there. It will take quite some time. The new city will have a resort, power plant to generate power to the new city and surrounding areas, a hospital, and a community centre.

According to Akpokabayen, the dredging work will create about 1,000 jobs, while the echo city project will create more than 10,000 jobs.

He said that Ovid Capita officers led by its Chief Executive Officer, Mr Anthony Anakwue, had met with the Oba of Osolu Kingdom, Oba Abideen Durosimi in Lagos and were impressed.

He said that the project will bring investments to the country and empower so many Nigerians.

“ Our focus is to drive investment into Africa because we believe that Africa does not need aide but capital and we focus on sustainable development in line with the United Nations Development Goal.

“Such development should have impact on the people,” he said.

Akpokabayen, a Nigerian South Africa-based businessman, said that the company would attract investors from Europe and other parts of the world to the Osolu development project.