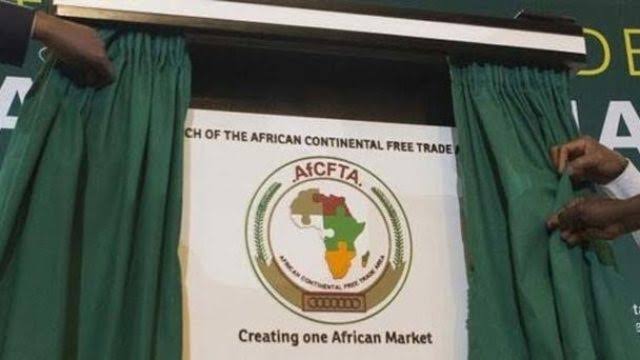 Participants at the Policy Dialogue of African Business Associations on Implementing the African Continental Free Trade Area (AfCFTA) have called for establishment of an African Business Council.

The Policy Dialogue was co-organised by the African Union (AU), African Development Bank Group (AfDB) and the Coalition for Dialogue on Africa (CoDA).

The African Export – Import Bank (AFREXIMBANK) and The AfroChampions Initiative were also co-organisers of the dialogue which ended on Wednesday in Addis Ababa.

In a statement signed by the Executive Director of CoDA, Mrs Souad Aden Osman on Thursday, the participants agreed to collaborate and work in a collective and inclusive manner toward the establishment of the African Business Council.

Others were members of CoDA Board of Directors, which has former Nigeria’s President, Chief Olusegun Obasanjo, as Chair.

The participants felt that public sector’s capacity to negotiate, regulate and implement AfCFTA provisions required strengthening and agreed that the African private sector should organise itself to support member states in this regard.

They, however, called for the speedy establishment of national AfCFTA Committees, saying they would be vital for its implementation

The participants called for a scaling up of cross-border investments so as to utilise the full potential of the AfCFTA.

According to them, the African Investment Forum, organised by the AfDB, has a key role to play in this regard.

It was also agreed that trade facilitation was key to the success of the AfCFTA.

They called on national governments to reduce non-tariff measures and other barriers to increasing intra-Africa trade, especially as related to customs and border management issues.

The participants had earlier stressed on importance of regional payments systems

They also emphasised the key role of the Pan-African Trade and Settlements System established by AFREXIMBANK.

“The success of intra-Africa trade was premised on the availability of information about opportunities and business conditions in AfCFTA member states.

“It was felt that when fully operational, the African Trade Observatory would help to fill information gaps,” the statement read in part.

They also emphasized that the AfCFTA presents a crucial opportunity to accelerate rapid industrialisation and value addition to underpin the ‘Made in Africa’ agenda.