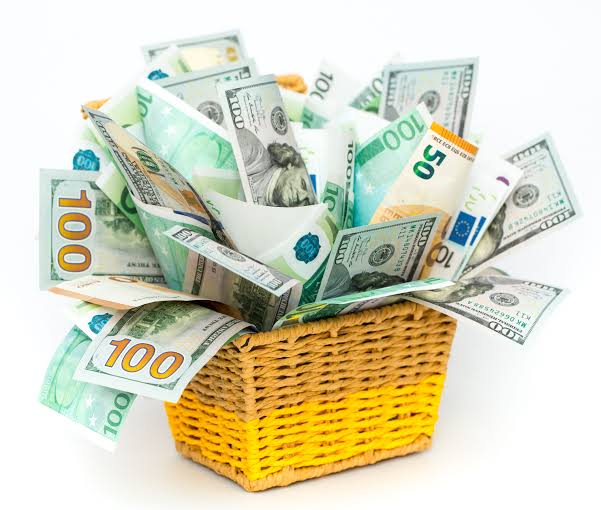 Financial experts have said that the Monetary Policy Committee (MPC’s ) decision to retain all rates was aimed at protecting  the nation’s external reserve being threatened by oscillation in oil prices.

The experts said in Lagos, while reacting to the outcome of the last MPC ‘s meeting for the year.

“MPC members voting to retain status quo was to protect the nation’s external reserve that is already declining due to oscillating oil price in the international market,’’ Omorodion stated.

He said that a cut in rate would trigger off in all the investment windows.

According to him, MPC’s decision is in order to monitor wave of economic events between now and early 2020.

He added that the MPC’s decision was in line with analysts’ anticipation.

“MPC will not cut rate now that unconventional CBN policies and directives have started yielding positive results as the Q3 GDP came out stronger at 2.28 per cent against national economic growth of 1.94 per cent in Q2’’, he said.

Tella said that the rates were retained because the apex bank’s inflation target was threatened by latest rise in prices as released by the National Bureau of Statistics (NBS).

The professor said that it was better to keep the rates in order to give room for credit creation for economic growth and development.

“Since the economy is attempting to expand, the credit is likely to go for production rather than consumption,’’ he said.

Tella said that the country’s external reserve was being depleted to protect value of the naira.

He, however, noted that foreign inflow from Nigerians abroad ahead of Yuletide celebration would help in stabilising the exchange rate for the rest of the year.

“The reserve is being depleted to protect the value of naira but we should expect some inflow from Nigerians abroad who will be coming home for holidays and demand for oil to meet winter needs.

“The inflows will soon keep the exchange rate improving and stable for the rest of the year.’’

However, analysts at Cordros Capital Ltd., said that there would be limited scope for rate adjustment over first half of 2020.

They expressed optimism that there would be rate adjustments during the period due to continued depletion of the foreign reserves and uptick in inflation.

MPC of the apex bank at the meeting which ended on Tuesday retained the Monetary Policy Rate (MPR) at 13.5 per cent.

Mr Godwin Emefiele, CBN Governor, said the committee unanimously voted to retain the MPR after the rates were reduced to 13.5 per cent from 14 per cent in March 2019, the first time the MPR was reduced since July 2016.

Mr Emefiele said that the committee reviewed the upside and downside options to either tighten, hold or loosen and decided to hold policies at its current position.

“The MPC reviewed the upside and the downsides of the options to tighten, hold or to loosen.

“The committee felt that there would be more gains in the shortfall to medium term in holding policy at its current position.

“The committee decided by unanimous votes to retain the policy rate at 13.5 per cent and to hold all other policy parameters constant,’’ Emefiele said.