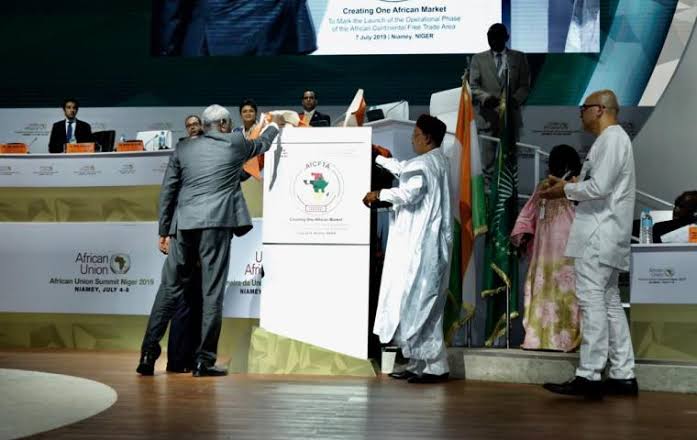 Maghreb countries are angling for the immediate implementation of African Continental Free Trade Area (AfCFTA) strategies to ensure national and regional interests and priorities are taken into account.

The countries are Morocco, Tunisia, Libya, Mauritania and Algeria.

The representatives of the five countries also called on the Arab Maghreb Union’s General Secretariat to provide them with enhanced support by facilitating joint discussions in preparation for the realization of the African single market.

The seminar held between November 11 and 12 in Morocco’s capital, Rabat with the participation of Arab Maghreb Union Secretary General Taïeb Baccouche, Mauritanian Minister of Commerce and Tourism Sid’Ahmed Ould Mohamed, AU Commissioner for Trade and Industry Albert Muchanga as well as the chief AfCFTA negotiators of the five Maghreb countries.

“Maghreb integration is a milestone in the regional integration process, and is now more relevant than ever in view of the similarity of development challenges, and the opportunities it represents in terms of growth and employment, given the subregion’s strategic position,” the Director of the ECA Office for North Africa, Lilia Hachem Naas said.