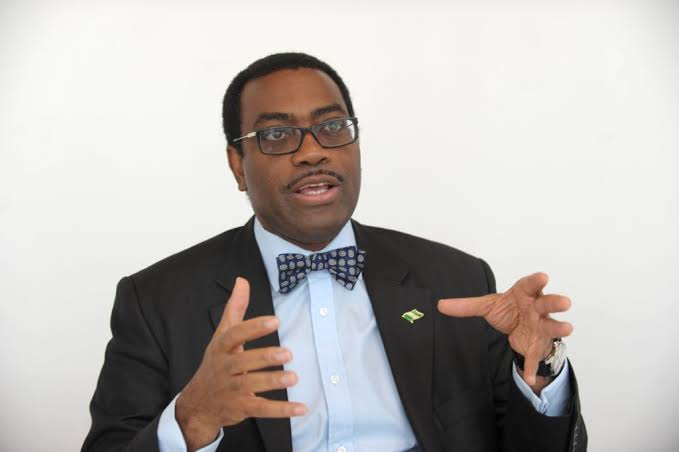 The African Development Bank (AfDB) and the South African Government say the 2019 Africa Investment Forum (AIF) will be heavy on ideas to stimulate economic growth in Africa.

In statement on Sunday, AfDB stated that South Africa and other key partners affirmed the position in a news conference in Johannesburg ahead of the forum scheduled for Nov. 11 to 13 in that country.

It said  “the multi-stakeholder transactional marketplace is aimed at raising capital, advancing projects to bankable stage and accelerating financial closure of deals.’’

Deputy Director-General of the National Treasury of South Africa Vuyelwa Vumendlini said that while the 2018 edition achieved remarkable results, the 2019 edition was expected to achieve more.

“Last year we achieved remarkable results with over 36 billion dollars of investment interests that were signed.

“We are hoping that this year it is going to be even better,” Vumendlini said.

Similarly, Mduduzi Mbapa, Senior Advisor to the Premier of Gauteng, noted that the biggest takeaway from the 2018 edition was the need for greater interconnection on the continent.

“In fact, many have been writing about Africa rising. Through this forum, we are making sure that our continent does rise and it contributes to the growth of the world,” Mbapa said.

More than 2,000 delegates are expected to attend the innovative investment marketplace expected to bring together heads of state, project sponsors and institutional investors.

The participants will in 60 boardroom sessions deliberate on pension funds and sovereign wealth funds with the aim of moving projects from commitment to action.

“The forum is designed to be a transformative platform for deals across the continent.

“It is continuous process of nurturing deals, projects preparation, deal closure, meeting boardrooms, but most importantly ensuring that those deals actually happen to impact the continent,” said Chinelo Anohu, Head and Senior Director of the Africa Investment Forum.

On his part, Victor Oladokun, Director of Communication and External Relations, AfDB, said “the forum has a very simple agenda that is tilting the flow of capital into Africa at a much greater level that we have experienced up to now.”