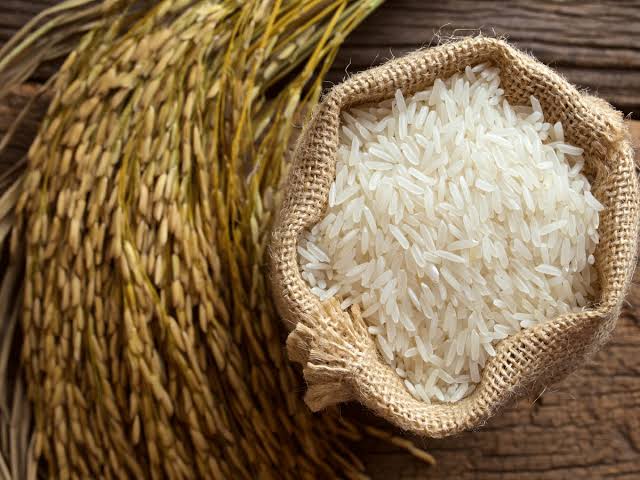 Some rice traders at Ota in Ogun have attributed the current hike in the price of local rice to unregulated activities of middlemen distributing the commodity across the country.

Reacting to the recent land border closure by the Federal Government, the rice sellers reported that there was no scarcity of local rice but dealers who acted as middlemen between the sellers and the rice millers are the ones responsible for the high price of the commodity.

“We are even surprised that Nigeria has enough rice. We always get the rice when we need it, and people are really happy with what they are buying.

“I now eat local rice, and I must say it is very delicious, we just need some time to adjust to the new policy; but the dealers, who buy in bulk from the farmers in the North should be cautioned,” she said.

Another trader, Mr Ojo Adekunle, noted that some locally-produced rice that could match the quality of the imported brands.

According to him, those brands are selling faster because it has been properly de-stoned and well-polished.

“After the closure, it becomes difficult to get imported rice. So, all the rice I sell now are local products, but some of them actually look like the imported type, you will never know that it is a local brand until you cook it.

“I am particularly happy with the closure because a lot of the substandard rice coming in has stopped. We just have problems with the dealers bringing the commodity from the North.

Adekunle, also a dealer in Ofada rice, noted that business was booming, especially now that he could make profit of between N1,000 and N1,200 per 50 kg bag,  whereas, he made only N200 before the closure of the borders.

Mr Paul Obike, another trader, said the border should remain closed because it was going to be a win-win situation for everybody.

“I would not want the border to be re-opened because this is just the initial stage, we will adapt accordingly as time goes on. People are buying the local rice and I am sure the price will soon normalise,” he said.

A customer at the market, Ms Bolanle Gbadebo, said the commodity was very expensive, adding that rice was Nigerian’s staple food and the most popular diet of the people.

“Although I support that government leaves the border closed, so that our farmers will have a market to sell their produce. We cannot continue to depend on imported things,” she said.

Prices of the commodity were similar when NAN checked at the Iyana-Ota and Ojuoore markets, both in Sango-Ota, Ogun but with a slight difference of less than N100, depending on the quality.

Meanwhile the price of vegetable oil has also increased considerably at the markets.

Abike said that a bottle of vegetable oil now costs N350 while the five-litre measure goes for N2,800.