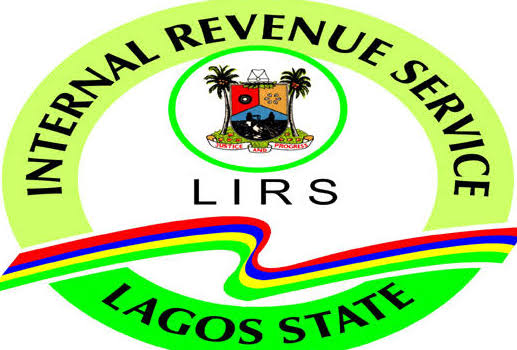 The Lagos State Internal Revenue Service (LIRS), has shut down six corporate organisations for failure to remit N42.68 million Personal Income Tax of their staff to the state government.

The Director, Legal Services of LIRS, Mr Seyi Alade said in Lagos that the tax liabilities of the companies covered 2014 to 2016, adding that the firms were audited for the said years but failed to pay the established liabilities in spite the long grace period given to them.

He said that LIRS had stopped enforcement against companies in order to encourage voluntary compliance, but however, some companies chose not to remit their taxes.

Alade reiterated commitment of LIRS to ensure enforcement of the state’s tax law, saying that the renewed enforcement was geared towards such recalcitrant companies, restaurants and hotels.

Alade added that the aim was to ensure compliance with remittances of Consumption and Personal Income Taxes so that the Lagos State Government could accomplish the many laudable projects for the benefit of people of the state.

“The truth is that these companies are deducting Personal Income Taxes from staff salaries at the end of every month, while customers pay the consumption taxes at the purchase of goods and services.

“But it is unfortunate that most firms will rather refuse to remit the payments to the government by illegally converting such monies to their own use,” he said.

Alade said that the enforcement would be a continuous one as erring companies, hotels, restaurants and individuals in the state would be visited if they refuse to regularise their tax status immediately.

He also warned that failure to file tax returns and tax evasion were crimes that attract custodial sentences upon conviction, adding the the Service was currently prosecuting some highly placed individuals to serve as deterrent to others.

Alade listed some of the sealed companies to include BrainBox-Media Ltd., Orchard Creations Enterprises Ltd., and Addeva Electrical Nigeria Ltd.

Mrs Ajibike Oshodi-Sholola, Head of Distraint Unit of LIRS who led the enforcement team said that most of the affected companies admitted that tax liabilities accrued to their firms and promised to visit the LIRS office for rectification and payment.

According to her, LIRS usually sends several notices to the affected companies reminding them of their tax liabilities and the need to make payments before the Service embarks on enforcement.

She, however, said that some of the affected firms had visited the LIRS office to make payments of their liabilities after the distrain/enforcement and had equally paid an additional N250,000 as the cost of the Service levy for the distrain.