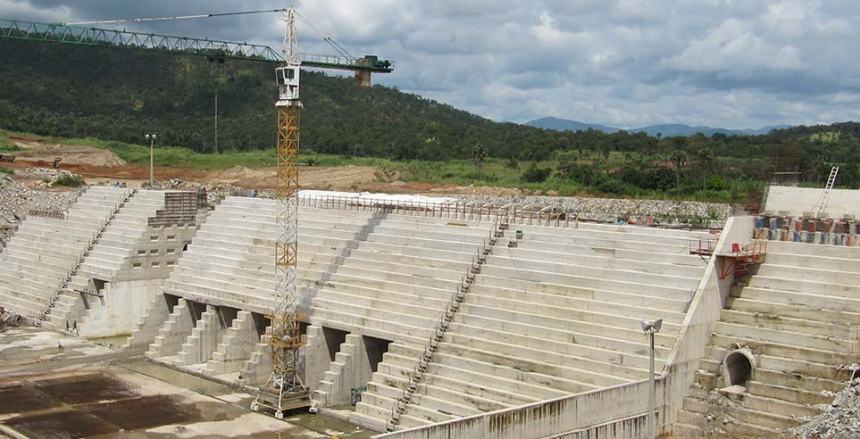 Minister of Power, Sale Mamman, has said that Nigeria is committed to the actualisation of Mambilla Power project which was conceived over 40 years ago.

A statement by Mr Aaron Artimas, Special Assistant, Media and Communication to the minister said that Mamman made the disclosure during a visit to the Chinese Ambassador to Nigeria, Dr Zhou Pingjian in Abuja.

Sale was accompanied by his Water Resources counterpart, Alhaji Suleiman Adamu and the Minister of State Power, Jedi Goddy-Agba.

Mamman assured the Ambassador that the Federal Government was working assiduously to remove any impediment that could pose a threat to the delivery of the project.

He insisted that the Chinese government had enough influence to impress on EXIM Bank to hasten the process as the project could not be frustrated by any arbitration.

On his part, Adamu described the project as one which must be executed by the current administration.

He requested the Ambassador to impress on China EXIMBank to expedite action to ensure that the loan meant for the project was released for work to commence.

Adamu said “environmental impact assessment on the project is being carried out while a memorandum of understanding has been signed with the Taraba State government for the payment of compensation to owners of land at the project site.

On the release of an interim fund of 200 million dollars by the Nigerian Sovereign Investment Agency, Adamu said that the Ministry of Justice was already working on a comfort letter to the China EXIMBank.

Adamu explained that although arbitration was still ongoing with a previous investor on the project, the government was ready to indemnify any funds agreed after the arbitration without affecting the loan agreement with EXIM Bank.

In his response, Pingjian made it clear that his country would not encourage white elephant projects.

He advised the ministers to promote direct participation of Chinese government or companies in some of its projects so as to reduce much borrowing and facilitate easier execution of projects.

He said the EXIM bank was already investing over 2.6 billion dollars in various projects in Nigeria, including the Abuja greater water project, airport expansion and the Abuja-Lafiya-Makurdi highway project.

Pingjian said that although the Chinese government would not push the EXIMBank, it would try its best to impress on it to meet its commitments.