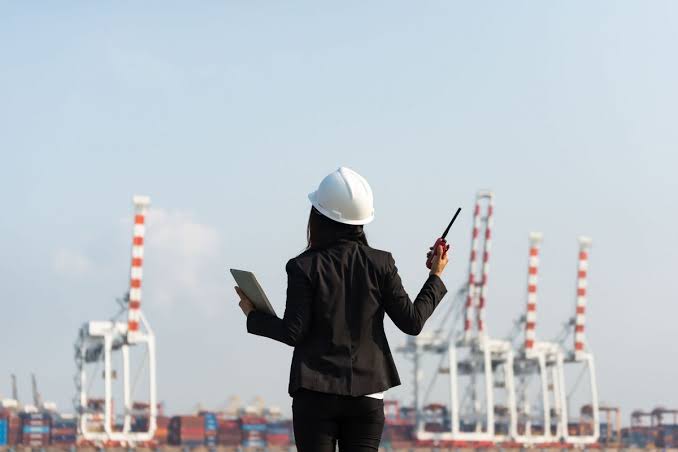 Face of Maritime International (FOMI) has sought the collaboration of the Maritime Reporters Association of Nigeria (MARAN) in projecting maritime in a feminine light.

The convener of FOMI, Mr Silvanus Obasi, made the appeal during a courtesy visit at MARAN secretariat in Lagos.

FOMI, founded in 2016, is an industry pageant of international standards which advocates greater participation of women in maritime careers.

Its aims and objectives are to change the perception that maritime is all for men, to champion Girls-Go-To-Sea campaign, promote Nigeria’s maritime tourism potential and mentor and empower young women in maritime career path.

The Girls-Go-To-Sea campaign is basically a catch them young campaign targeted at secondary school girls, with a view of encouraging more female participation in key maritime professions.

“Our visit here is to show appreciation to MARAN members for standing in for us during the grand finale of the pageant and also seek their collaboration for the remaining activities.

“The involvement of women in core maritime activities in the country is not much, as the field is seen as male dominated and this should not be so.

“There is much to be done in this regard, and this is why we have come to seek your help in changing that perception,” he said.

Obasi said that there was a connection between the pageant and the maritime industry in the sense that when young girls see the queens that had emerge, it would motivate them to seek careers in the field.

He said that the responsibility of the queens was to use the Girls-Go-To-Sea campaign to reach secondary school girls and talk with them on pursuing careers in maritime in the university.

The convener said that they would be moving with resource persons from the Nigerian Ports Authority (NPA) and the Nigerian Maritime Administration and Safety Agency (NIMASA) to talk with the girls.

He said that it would require the FOMI winners to feature on several radio and television programmes to create the awareness.