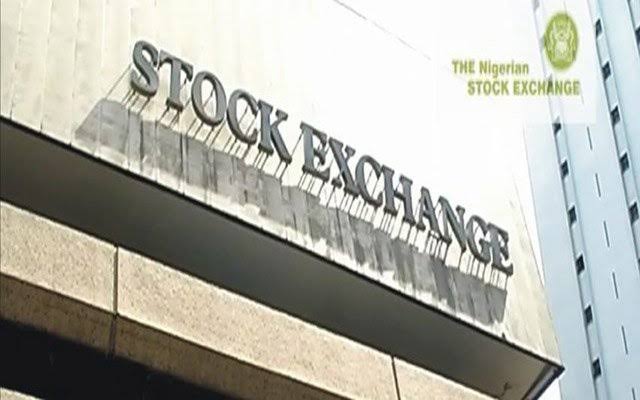 The Nigerian Stock Exchange (NSE) has extended losing streak with the crucial market indicators dropping further by 0.57 per cent.

The downtrend was impacted by losses recorded in large and medium capitalised stocks, amongst which are; Presco, Dangote Cement, Stanbic IBTC Holdings, International Breweries and MTN Nigeria.

“We expect the mixed performance to continue on renewed positive sentiment and momentum, as the market continues to interpret the recently released company scorecards,” Omordion said.

He urged investors to increase their stake in equities with strong fundamentals to minimise risk.

Cornerstone Insurance recorded the highest price in percentage terms, with a gain of 8.89 per cent to close at 49k per share.

Also, the total volume traded closed lower with an exchange of 232.22 million shares valued at N3.12 billion achieved in 3,171 deals.

Transactions in the shares of United Bank for Africa (UBA) topped the activity chart with 59.06 million shares valued at N371.47 million.