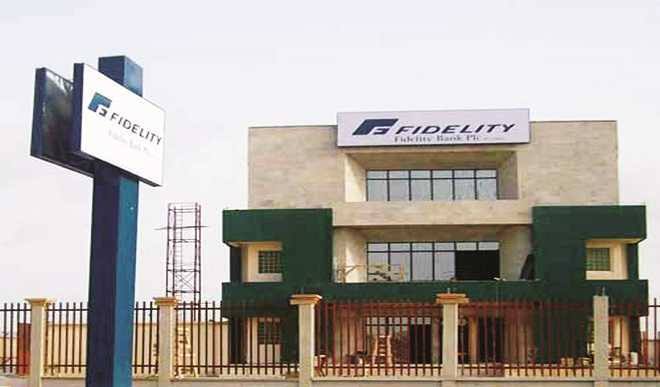 The Lagos Chamber of Commerce and Industry (LCCI) has commended Fidelity Bank Plc for its support to the growth of Micro, Small and Medium Enterprises (MSMEs) in the country.

Its President, Mr Babatunde Ruwase, made the commendation on Wednesday at the Fidelity Bank’s Day at the ongoing 2019 Lagos International Trade Fair.

More than two thousand foreign and local exhibitors are participating in the 33rd Edition of the fair taking place at the Tafawa Balewa Square (TBS) in Lagos.

Ruwase said it was empirically established that the Nigerian economy was loaded with opportunities for growth and development with MSMEs as the catalyst.

“With MSMEs globally recognised as engines of socioeconomic transformation in both developing and developed countries, it is clear that connecting these MSMEs can unleash the potential of the economy to create value, drive jobs and stimulate wealth creation whilst redistributing income.”

According to him, the fair is an opportunity for the MSMEs to showcase their products and services to the world with the support of Fidelity Bank and other financial institutions to move to the next level.

Contributing, Mr Nnamdi Okonkwo, Managing Director, Fidelity Bank, said the fair had continued to provide an avenue for various trade groups and professionals to tap into the myriads of business opportunities that exist.

“Fidelity Bank’s success story is anchored on improved service quality, innovative products and services tailored to meet the varying needs of our numerous customers which is beyond generic financial intermediation.

“Our efforts aimed at aiding the diversification of the country’s monolithic economy has been celebrated world over.

“Interestingly, we have continued to channel significant human and financial resources into the real sector, particularly in the area of can manufacturing, food and beverages and Independent Power Projects,” he said.

NAN reports that the highpoint of the ceremony was the presentation of N500, 000 to five customers and N150, 000 to another five customers under the bank’s loyalty reward scheme.

Miss Bliss Munachiso, who spoke on behalf of the beneficiaries, thanked the bank for the gesture, saying that the reward would further endear them to their customers.