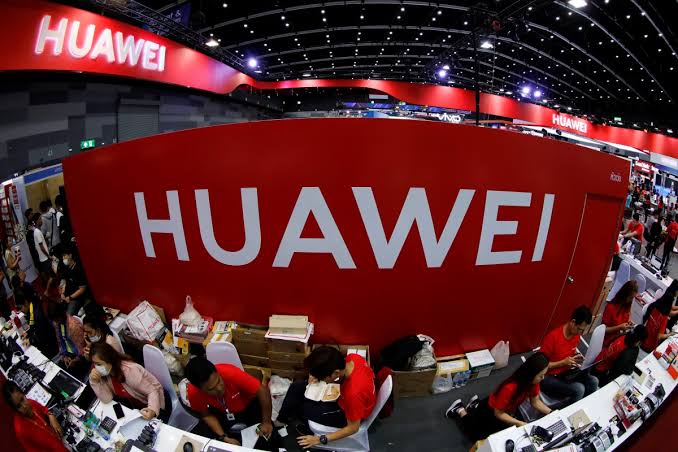 Some exhibitors at the ongoing Lagos International Trade fair on Wednesday said that the ban on music at the complex had brought sanity to their trades and peace of mind.

The exhibitors said though it had little effect on sales but the decision was the best.

They advised that in future plans should be made to allow for light music in the complex to boost patronage.

The National Marketing Manager of Bedmate Furniture, Mr Dafe Kelvin, said the outright ban on music at the complex had brought sanity to the trade fair.

“The total ban on sound is, however, making people not to know that there is a fair ongoing. Also to an extent, it is the reason for the low patronage.

“However, it has brought sanity,’’ he said.

Kelvin urged the organisers to ensure that in their plan for 2020 fair, considerations would be made for people to play light music.

“They should give the capacity of what sound can be played, which will attract more people,’’ he said.

The Head of Sales and Marketing, MACE Industries Nigeria Ltd., Mr Shishir Sourabh, also said the ban on music was the best.

“Every year, when we come to trade, we do not go back with good voices because we don’t always talk normally, we shout on top of our voices for people to hear us.

“So the ban on music at this year’s trade fair is okay and it has given us peace of mind.

“Light music should be allowed next year and must be monitored, so there would not be too much sound,’’ he said.

The Marketing Manager, HPZ Thermocool Nigeria Ltd., Alhaja Funmilayo Lawal, said the ban had reduced the number of hooligans coming into the complex.

“This is my 10th year here. I must say that this year is the best because I don’t scream as I used to in the previous years.

“Those years I would go home and drink warm water to clear my throat. Those years, my sales representatives would also be extra vigilant to ensure hoodlums were far from my stand.

“It has really brought sanity; the only problem is that there are few sales. People are concerned about their stomach and what to eat,’’ she said.