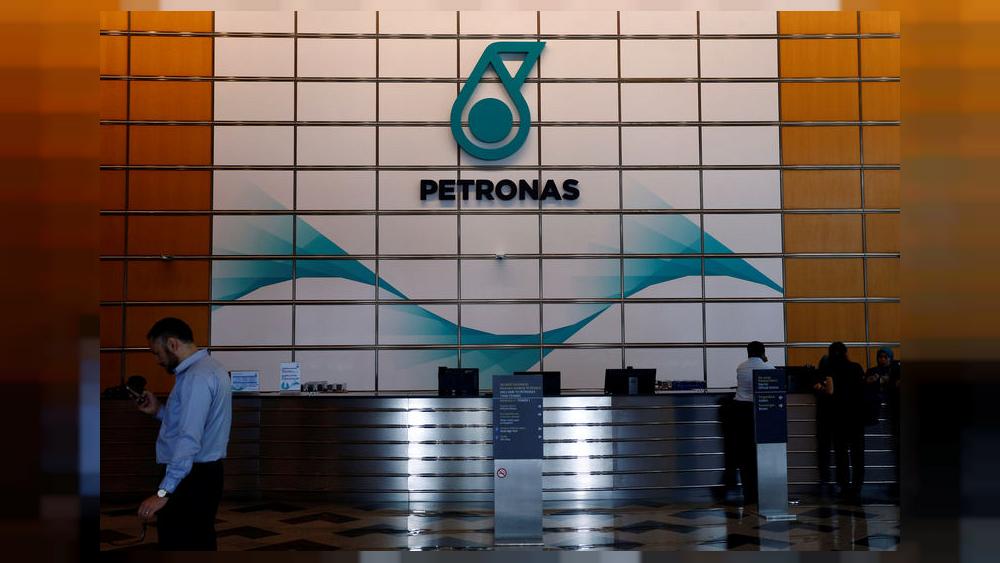 The Saudi government plans to sell two per cent of state-run Aramco, the world’s most profitable company, in a domestic listing on Dec. 11, three sources familiar with the matter told Reuters.

The approach comes as Petronas, officially known as Petroliam Nasional Bhd, nears the start of commercial operations at a $27 billion refinery and petrochemical project built jointly with Aramco in southern Malaysia.

“We have been recently approached by representatives of Saudi Aramco to consider Petronas’ participation in its initial public offering exercise,’’ Petronas, the Malaysian government’s cash cow, told Reuters.

“However, we will not be providing any further comments on this matter at this time.’’

Aramco’s much-vaunted IPO was delayed as deal advisers said they needed more time to lock in cornerstone, or anchor, investors such as sovereign wealth funds.

In 2016, state-owned Postal Savings Bank of China sold 77 per cent of its $7.4 billion IPO to such backers.

Reuters reported in September that Aramco had approached Abu Dhabi Investment Authority, Singapore’s GIC and other sovereign wealth funds to invest in the domestic leg of its listing.

Asked about its interest in the Aramco IPO, Malaysian sovereign wealth fund, Khazanah Nasional Bhd, told Reuters it “does not have any investments in the oil and gas sector’’.