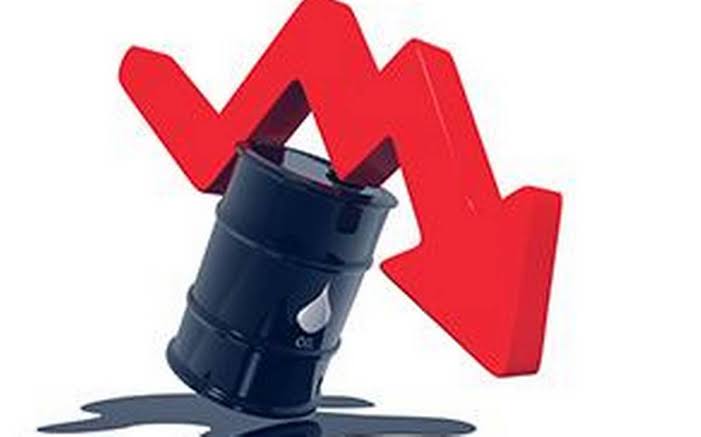 Oil prices fell on Wednesday, pulled down by a larger-than-expected build-up in U.S. crude stocks, after gaining for three straight sessions on expectations of an easing of in U.S.-China trade tensions.

U.S. crude inventories rose by 4.3 million barrels in the week ended Nov. 1, to 440.5 million barrels, according to data from the American Petroleum Institute (API) released on Tuesday. That was nearly triple analysts’ forecast for an increase of 1.5 million barrels.

Official data from the Energy Information Administration (EIA) is due later on Wednesday.

“This morning’s price action suggests that Asia is being more circumspect about oil and is concerned that bearish news was ignored entirely overnight,” Jeffrey Halley, senior market analyst at OANDA.

However, hopes remain for a breakthrough on trade in talks between the United States and China, the world’s two biggest oil consumers, keeping price falls in check.

China is pushing U.S. President Donald Trump to drop more tariffs imposed on Beijing as part of a ‘Phase One’ U.S.-China trade deal, according to people familiar with the negotiations.

“Investors will continue to take cues from U.S.-China trade talks,” ANZ Research said in a note.

Looking ahead, next year’s oil market outlook may have upside potential, Mohammad Barkindo, Secretary-General of the Organisation of the Petroleum Exporting Countries (OPEC) said on Tuesday.

But in the next five years, OPEC would supply a diminishing amount of oil, squeezed by rising U.S. shale output and other rival sources, according to the oil producer group’s 2019 World Oil Outlook, released on Tuesday.

OPEC and its partners, including Russia, previously agreed to cut oil production by 1.2 million barrels per day until March 2020.

They will meet early December to review output policy.