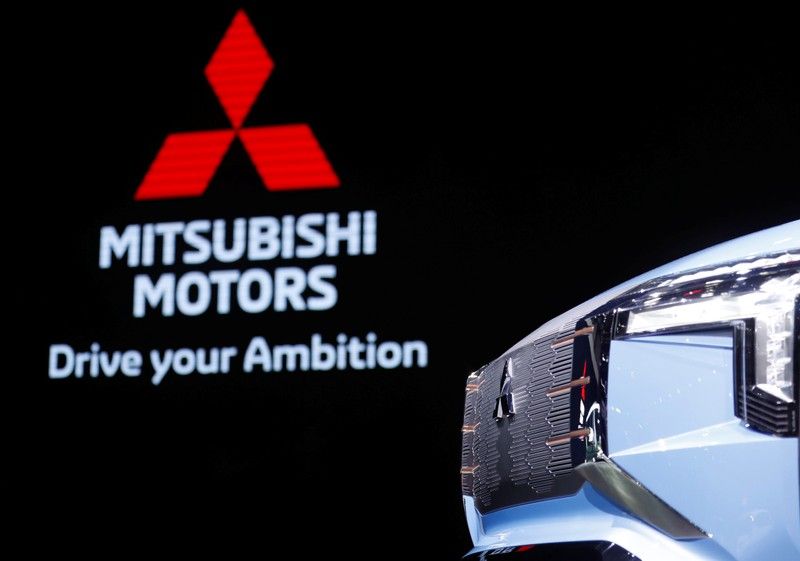 Mitsubishi Corp, Japan’s biggest trading group, said on Wednesday it will shut down its Singapore-based crude oil and fuel trading unit following revelations in September that a trader there racked up enormous unauthourised trading losses.

The unit, Petro-Diamond Singapore, will incur losses of about 34.2 billion yen (314 million dollars) before taxes after closing the unofficial trading positions, which may mean the final debt for the unit would be as high as 30.8 billion yen, the company said in a statement.

Mitsubishi, Japan’s biggest trading house by sales, said in September that trader Wang Xingchen, also known as Jack Wang, lost 320 million dollars in unauthourized transactions in crude oil derivatives and that the matter had been reported to the police.

Wang denied any wrongdoing in a statement issued through a lawyer.

These were the first losses of its kind at Mitsubishi, which invests in everything from salmon to natural gas and trades many commodities around the world.

They were likely the biggest losses in oil markets since China’s Sinopec Corp reported last year losing about 700 million dollars on crude hedging.

Mitsubishi would bring some oil and fuel trading back to Tokyo while closing out outstanding positions and liquidating Petro-Diamond, Chief Financial Officer Kazuyuki Masu said during the company’s first-half results briefing on Wednesday.

Some settlements would be done in Hong Kong, he said.

Kazayuki did not say how many staff would be cut or affected by the shutdown.

Mitsubishi said in its earnings statement that it would cut its full-year earnings forecast because of the Petro-Diamond losses and lower coal prices.