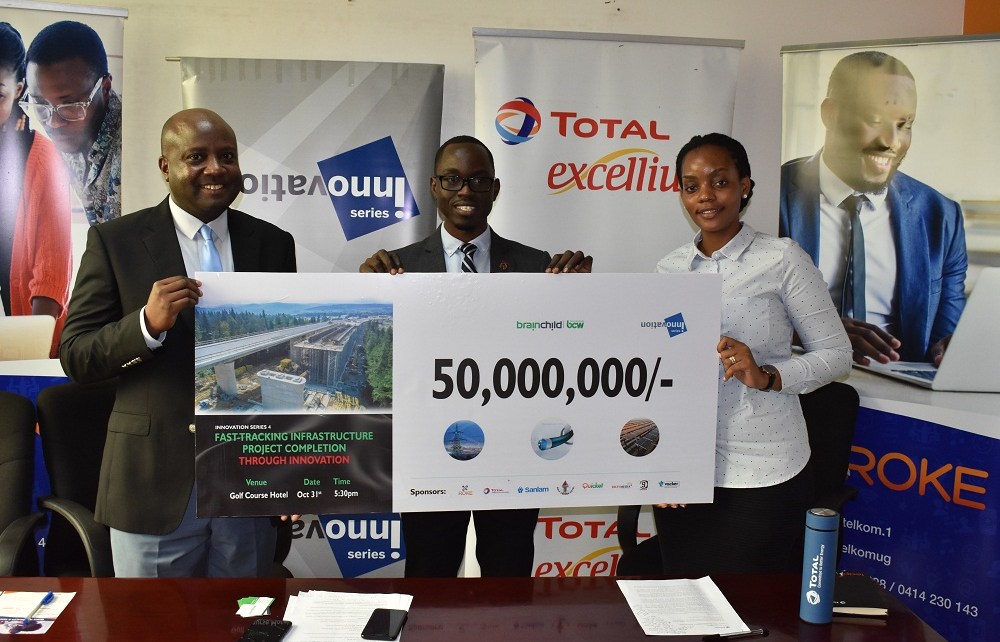 A Professor of Economics, American University, Washinton DC, Amin Mohseni-Cheraghlou, says there is immense potential to be harnessed from cash waqf if practised in Nigeria.

He spoke at the 4th African International Conference on Islamic Finance (AICIF), at Eko Hotel, Victoria Island, on Tuesday.

The theme for the conference is: “Infrastructure Financing, sustainability and the Future of African markets”.

Waqf is an endowment made by a Muslim to a religious, educational or charitable cause.

“And for that potential to be harnessed, we need financial inclusion to let that happen at a rapid pace.

“Cash waqf in Nigeria, based on my rough calculation, is about $3 billion annually, if you consider Indonesia as a benchmark.

“So, if you want to bring in that $3 billion, it’s about 10 per cent infrastructure deficit in Nigeria.

“So there’s a lot of potential in cash waqf, it’s just a matter of organising it and making it happen,’’ he said.

The professor also said that blockchain technology could improve transparency and accountability of the waqf administration and increase public participation in cash waqf.

He said that it would give the people the necessary infrastructure to carry out economic activities for themselves.

“But the challenge is how to mobilise that cash-back from the people, and the only way to do that is to create transparency and enough incentive for people to come in and invest in that project.’’

A member of the Central Bank of Nigeria (CBN) Financial Regulation Advisory Council of Experts, Dr Bashir Umar, said the practice of waqf could benefit the commercial sides of finance.

“Waqf is very important because it is one of the interfaces of Islamic social finance and Islamic finance that looks at the commercial sides of finance.

“So, it is an intersection of philanthropy with commerce together,’’ he said.

According to him, waqf is flexible but the only restriction is the lack of legal framework.

He said when a strong legal framework for the operation of waqf is created, it would protect it and bring out its potential.