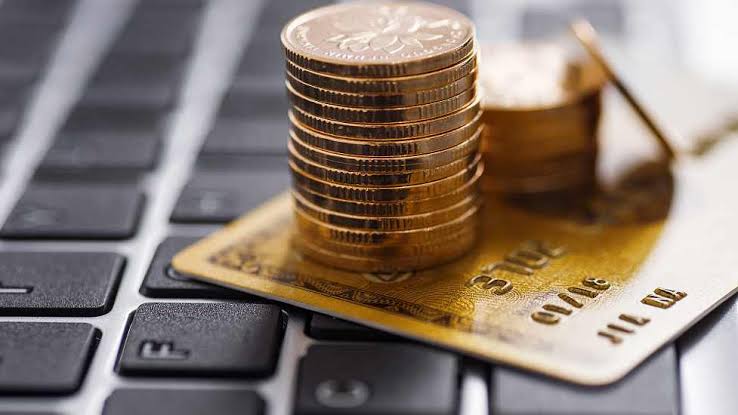 According to the Ministry of Commerce, Non-financial ODI in 164 countries and regions amounted to 555.11 billion yuan (or about 78.5 billion U.S. dollars) in the period, up 3.8 per cent year on year.

However, the pace accelerated from the 2.7 per cent growth registered in the first eight months.In September alone, China’s ODI jumped 14.2 per cent year on year to roughly 62 billion yuan.

Chinese companies enhanced cooperation with countries participating in the Belt and Road Initiative during the first nine months.

The companies added a total of 10.04 billion dollars of new investment in 56 Belt and Road countries, accounting for 12.4 per cent of the total.

According to the ministry, the structure of ODI has continue to improve, with investment mainly going into sectors including leasing and business services, manufacturing, wholesale and retail.

It added that no new ODI projects were reported in the sectors of real estate, sports or entertainment.

In the first three quarters, Chinese companies completed 247 cross-border mergers and acquisitions in 50 countries and regions such as Finland and Germany, with the total transaction value reaching 28.11 billion dollars.

Meanwhile, during the period, big projects took the lion’s share of the value of new deals, as the number of newly signed overseas projects with a contract value exceeding 50 million dollars came in at 528.