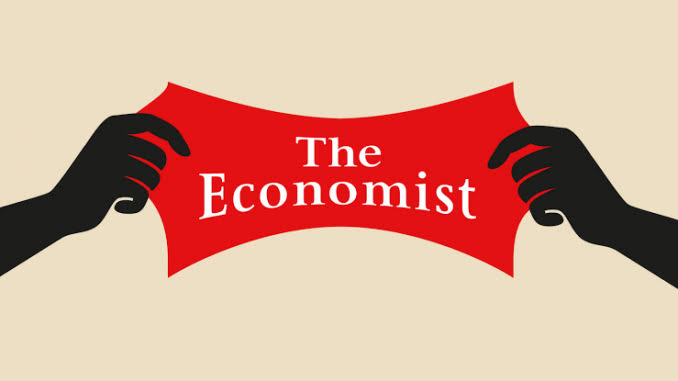 An Economist, Prof. AbdulGafar ljaya, says the closure of Nigeria’s land borders will stimulate the economy and curb illegal importation of firearms.

Ijaya of the Department of Economics, University of llorin, made the observation in in llorin on Tuesday.

He said that economic activities in all parts of the country had received a boost as most people now patronise made in Nigeria products since the closure of the land borders.

According to him, sellers of rice and other edibles  now enjoy the boom because of the absence of imported rice which people normally prefer.

“Some bags of rice being imported into the country are supposed to be consumed by animals, while some had expired before arrival and are not fit for human consumption,” he said .

The professor said that the closure of the borders had also checked illegal importation of firearms which had caused insecurity in some parts of the country.

“Illegal importation of firearms through our borders is responsible for insecurity of lives and property being experienced in some parts of the country,” the don said.

Ijaya advised law enforcement agents and other agencies in-charge of monitoring activities at the borders to be alive to their responsibilities to achieve the intended purpose.