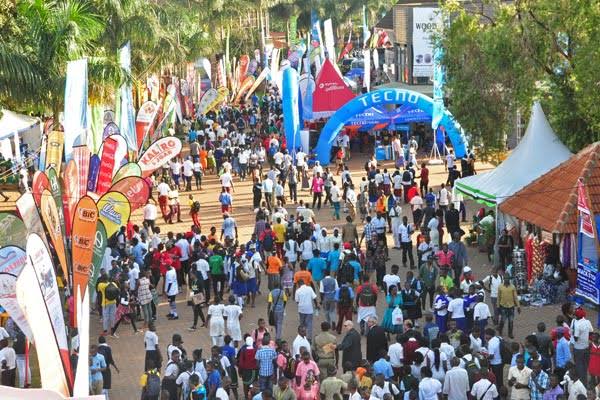 Exhibitors at the ongoing Jos Trade Fair have decried the poor turnout of visitors at the arena, two days into the commencement of the activity.

Some of the exhibitors said on Friday in Jos that the fair which started on Oct. 10 had so far recorded very low turnout of people.

Haliru Alipha, a traditional perfume dealer from Kano, said that very few people visited his pavilion since the fair began.

Alipha, however, expressed hope that the situation would improve by weekend.

Mrs Janet Mensah, an exhibitor from Ghana, said that she had yet to set up her pavilion because, adding,“ and you can see that people are not forthcoming too, but we are hopeful that by weekend the patronage will increase and more people will come to the arena, ‘’ said Mensah.

Abednego Iliya, an exhbitor from Lagos, said the turnout had been poor but that he was waiting to see what the weekend would bring.

Another, Mr Ogbonaya Uche, said that he was almost done with setting up his booth and would soon display his electronics for people to see.

Akatakpo Emeka from Rivers said he was discouraged by the low turnout as the fair was just two-day old.

However ,Ms Bolchit Barshep, the organiser of the fair, blamed the poor turnout on the shift of the opening date from Oct. 10 to Oct. 14.

‘’Many exhibitors are taking their time to set up their booths but by weekend there will be a huge crowd; so my advice for the exhibitors is to ensure that they are ready before the end of the day, ‘’ said Barshep.

According to her, many people have spent their salaries already and are waiting for the next pay, and so very soon the various booths will be jam-parked with visitors.

Many booths had yet to be erected at the fair ground as exhibitors could be seen moving their goods into the arena while others are still painting their pavilions.