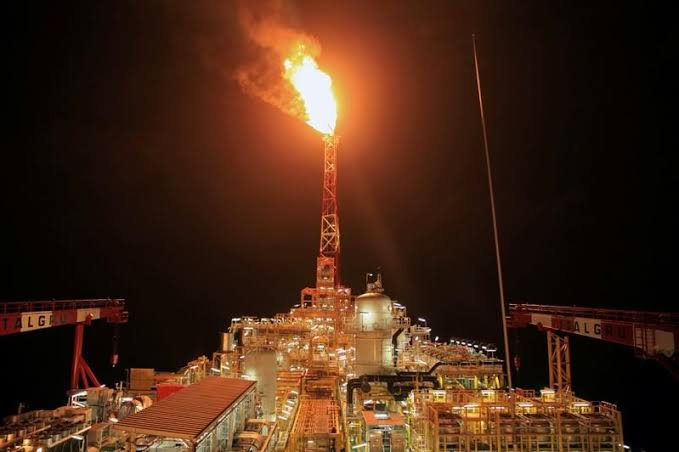 Angola wants to cash in on the roughly three billion cubic feet per day of associated natural gas it produces, most of which is now flared, the Petroleum Minister said on Wednesday.

The Mineral Resources and Petroleum Minister, Diamantino Azevedo, said this in a brochure released at an African energy conference in Cape Town, South Africa.

The announcement of efforts to generate more revenues by reducing gas flaring comes as Africa’s second-largest crude producer faces a fall in output from its mature oil fields.

“Over the years, Angola has somewhat neglected to capitalise on the natural resources that it has to offer,’’ Azevedo said.

He said Angola produced about three billion cubic feet per day of associated natural gas, or gas found in association with oil in a reservoir.

“Much of this gas was burned or flared and an opportunity for financial recovery was missed, not to mention the damage that was done to the environment,’’ he said, without giving the precise volume that was flared.

Methane that leaks during oil production and Carbon dioxide generated when gas is flared are both greenhouse gases.

Angola is developing a $12 billion offshore project to produce 5.2 million tonnes of liquefied natural gas (LNG) a year for export.

Angola LNG is a partnership of state-owned Sonangol, Chevron, BP, Eni and Total.

“We are in the process of leveraging other industrial projects for gas monetisation, such as fertiliser factories,’’ the minister said.

In 2018, Angola’s oil ministry said crude output could fall to one million barrels per day (bpd) by 2023 from 1.9 million bpd in 2008 unless there was fresh investment.

Under a deal on supply restraint agreed by the Organisation of the Petroleum Exporting Countries (OPEC), Angola said it was committed not to produce more than 1.6 million bpd of crude.

“The decline in production is the result of the natural process of field maturation and a lack of investment in resource research and preventative maintenance of equipment,’’ Azevedo said.

To help address this, he said the government was offering onshore and offshore exploration blocks, including the “highly promising yet largely unexplored’’ interior basins.