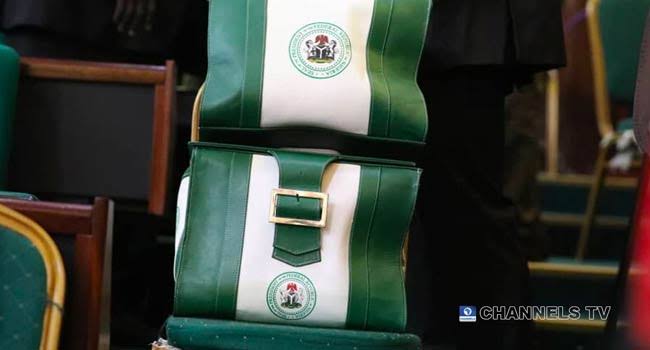 Dr Yusufu Bachama, Senior Lecturer, Department of Economics, Gombe State University, has tasked members of the National Assembly (NASS) on the speedy passage of the 2020 budget.

Bachama, who lauded President Muhammadu Buhari for timely presentation of N10.33 trillion budget, said in Gombe on October 8, 2019 that the ball was now in the court of NASS.

He said President Buhari had done the right thing at the right time, hence the need for the NASS to pass the budget into law before Dec. 31, 2019.

“It is now left for the National Assembly to do the needful by passing it in to law at the right time for the economy of the country to move forward”, he said.

According to him, unlike the previous time, this time there is no rancour between the Executive and Legislative arms, as such this is no reason to anticipate any challenges in passage and implementation of the budget.

He called on Nigerians to continue praying for the economic prosperity of the country.