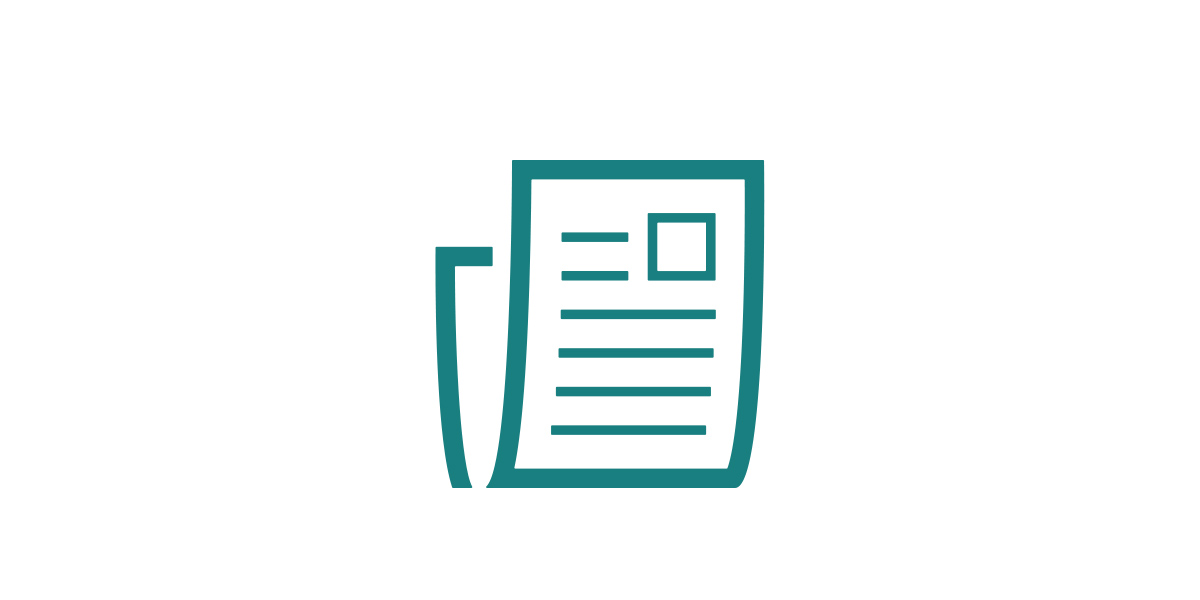 The European Central Bank on Monday gave a clean bill of health to the vast majority of banks it supervises, saying they had adequate reserves to deal with hypothetical liquidity shocks lasting six months.

Releasing the results of its latest stress tests, the Frankfurt-based ECB said the 103 eurozone lenders participating in the annual survey “have overall comfortable liquidity positions.

This, it said, was to deal with shocks that officials organising the survey calibrated from recent crises.

It, however, said in spite some vulnerabilities requiring further attention, the ECB did not comment on any individual banks.

However, the survival period was defined by the ECB as the number of days a bank could continue to operate using available cash and collateral without access to funding markets.

The major stress test of the European banking sector is carried out every two years by the European Banking Authority (EBA).

However, the ECB conducts its own survey each year in between and with a focus on a particular theme. This year it was liquidity.

The ECB said it planned to follow up with the banks any vulnerability that was identified during the survey.

This, it said, included the availability of cash flows in foreign currencies and the risk of some banks underestimating the negative impact on liquidity resulting from a credit rating downgrade.