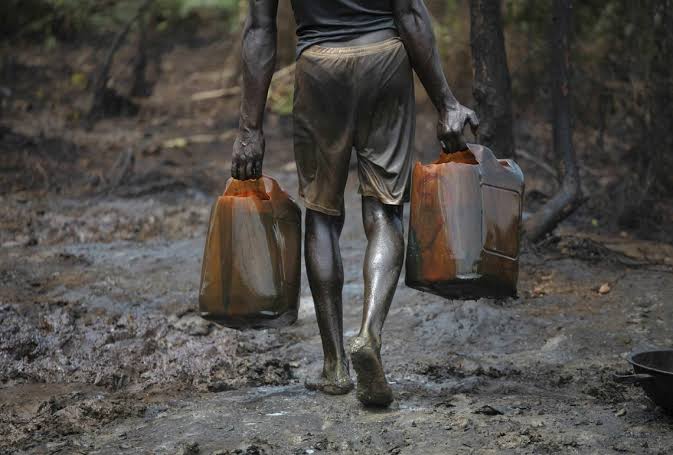 Central Bank of Nigeria (CBN) has pumped $8.28 billion into Foreign Exchange market through its direct intervention within the first six months of this year.

The amount was given to different segments of the inter-bank foreign exchange (forex) market, the report said.

The forex sales were meant to manage the demand pressure and ensure exchange rate stability, which are within the core mandates of the apex bank.

As a result of the intervention, the naira has remained stable at both the official and parallel markets exchanging around N306/$ and N364/$ respectively in the first half of the year.

The report, signed by CBN Director, Financial Markets Department, Angela Sere-Ejembi, showed that $2.1 billion was auctioned at the Inter-bank spot, $550.70 million went to Invisibles, $810 million for Small and Medium Enterprises (SMEs), $212.11 million at the Investors and Exporters (I&E) Forex window and $4.57 billion  as Forwards sales.

She explained that the half-year report captured the bank’s monetary policy measures implemented by her department in the money, fixed income and forex markets.

Further analysis of the report showed that the CBN, within the half-year ended June 2019, purchased $9.36 billion forex at the inter-bank segment, resulting to a net purchase of $1.08 billion. At the Forwards segment, $4.97 billion was matured, while $2.55 billion was outstanding.